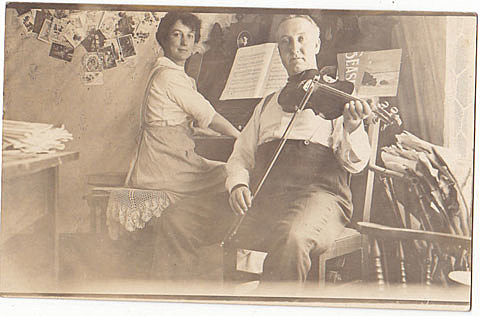 We were promised 10 ticketed Williamsburg Waterfront shows this summer, and now we have another one to add to the list. The diverse list of bands coming to the Brooklyn venue now includes, well, Stone Temple Pilots. Tickets for this July 25th show go on sale Thursday (6/30) at noon.

Another reunited "grunge" band that we don't need to reunite, though not one from the west coast, or even from America, Bush plays Bowery Ballroom on July 28. Tickets go on sale Thursday (6/30) at noon.

Speaking of reunited grunge bands, we have tickets you can win to the Soundgarden shows at Prudential Center (7/8) and Jones Beach (7/9). E-mail BVCONTESTS@HOTMAIL.COM (subject: Soundgarden). Include your first and last name and venue choice in the email. Winners will be randomly selected and contacted. Good luck! FYI, don't worry, your name/email will not be used for anything else.

Speaking of Williamsburg Waterfront, reunited bands and contests, we're giving away tickets to Death From Above 1979 at our Facebook.

We're also giving away tickets to see Bon Sollee tonight at Music Hall of Williamsburg on our Facebook.

Dr. Dog are playing Williamsburg Waterfront this summer now too.

Frank Turner added a November 3 show at Bowery Ballroom after his 9/21 show sold out. Tickets go on sale Thursday (6/30) at noon. Andrew Jackson Jihad and Into It. Over It open the show.

Tickets are still available for the Frightened Rabbit show at MHOW and the waterfront show with DCFC.

AmEx presale starts today (6/29) at noon for The Rapture's show at MHOW.

We recently mentioned that of Montreal were added to Escape 2 NY. They play the Hamptons Fest on August 7. Kevin Barnes aka DJ List Christee DJs at Brooklyn Bowl on August 6. Tickets for his DJing gig are on sale now.

People are asking if the real Moonface (aka Spencer) is still playing Mercury Lounge in July. He is, and tickets are still on sale.

Tickets are still available for the WU LYF show at Mercury Lounge but are sure to be gone soon so act quick.

Tickets are still available for the John Maus and Puro Instinct show at Mercury Lounge tonight (6/29.

Tickets are still available for Memory Tapes and New Moods at Mercury Lounge on Friday (7/1).

Caveman are playing Mercury Lounge on September 15. Tickets go on sale Friday (7/1) at noon with an AmEx presale starting today (6/29) at noon.

Pepper Rabbit were not added to the Braids show at Mercury Lounge, but they added their own on August 31 with We Barbarians. Tickets are on sale now.

Check out what's happening on the Fourth of July (and in Philly).