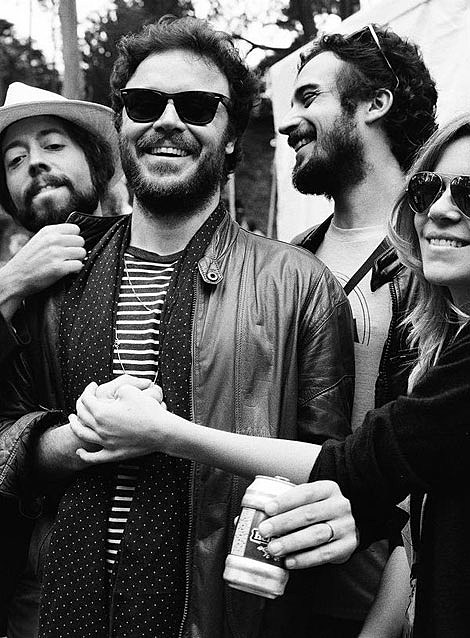 While tonight/Thursday's Little Joy show at Mercury Lounge is unsurprisingly sold-out but there are a few other chances to check out this Strokes offshoot. Fabrizo Morretti wrote or co-wrote most of the songs on Little Joy's genial, enjoyable debut, but leaves the singing up to his bandmates (Devendra Banhardt cohort) Rodrigo Amarante and the awesomely-named Binki Shapiro. While their is a through-line to the sound of the Strokes, Little Joy is way more laid-back with a '60s R&B sort of feel that makes it a great lazy Sunday album. (MTV2's Subterranean blog said it sounds like "smoking pot in Hawaii" which works too.)

Anyway, those additional shows. Little Joy also play Maxwell's on Friday (11/14) (which actually also appears to be sold out), the newly revitalized Wonder Bar in Asbury Park, NJ on Saturday (11/15) and the Virgin Megastore Union Square on Monday (11/17) (free). They're also on a pretty extensive tour of the U.S. and all those dates (plus a video) are at the bottom of this post. 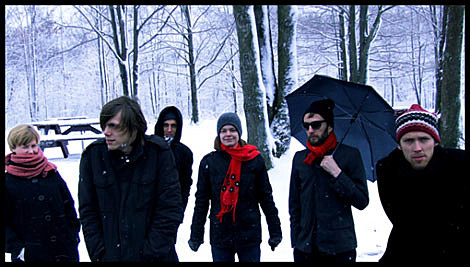 If you can't wait till December for the Swedish folk-pop of Loney, Dear and Melpo Mene, might I suggest checking out Fredrik who hail from Malmö, but have been over here playing some shows. Their debut, Na Na Ni, is spooky and somewhat downbeat -- perfect for this attumnal weather we're having. They're playing an in-store at Greenpoint's Permanent Records on Friday (11/14) and Pianos on Saturday (11/15). There's a few more additional U.S. dates (and a video) at the bottom of this post. 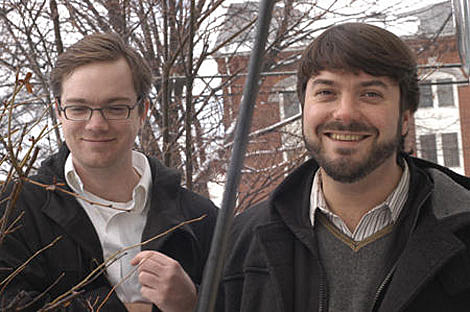 I would also like point out that indie rock stalwarts New Radiant Storm King are playing Union Pool on Sunday (10/16) with Tropic of Nelson. Though I tend to think of them as part of the early '90s scene that also produced Small Factory, Barnabys, and Versus, the band has never stopped releasing records, with 2006's The Steady Hand being perhaps the best of their career. I think Boston blog Bradley's Almanac summed-up their longevity pretty nicely:

That thoughtfully energetic collection of dual-guitar rock songs kept the best aspects of what made this born-in-89 quartet so good throughout the 90s, while at the same time showing enough growth to not sound like a retread. Unlike some of their peers, age hadn't split them apart and put acoustic guitars in their hands, or pushed them towards milking their rich catalog for nostalgia's sake -- their hook-filled creativity was still fully on display, along with a measured dose of songwriting maturity.

New Radiant Storm King just released their eighth album, Drinking in the Moonlight, and it's another winner. Founding members Peyton Pinkerton (who also logs time in the Pernice Brothers) and Matt Hunter are obviously doing this for the music not the money, though I'm sure they'd love you to buy some merch at the show on Sunday.

All videos and tour dates below...