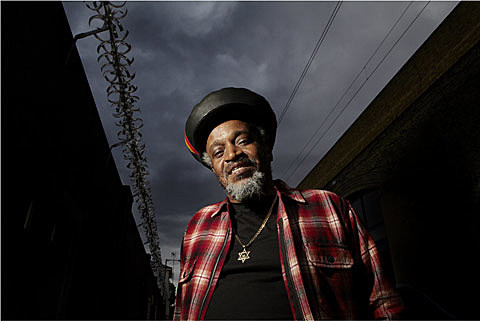 September 24 marks the 20th anniversary of Nirvana's Nevermind and amongst the hoopla we've already seen SPIN devote an entire issue to the album as well as curate a free, downloadable tribute. Naam has also released a tribute 7". And there are surely more to come.

The most recent, and one of more unlikely, is Little Roy's new album Battle for Seattle, on which the reggae legend (who's first Jamaican #1 was in 1969) does an entire album of Nirvana covers. Though it sounds like a questionable idea on paper, Battle for Seattle is surprisingly good. Credit producers Prince Fatty (aka Mike Pelanconi) and Mutant Hi-Fi (aka Nick Coplowe) who are clever, tasteful arrangers. They recorded the album on analogue tape using vintage gear which gives the album a classic Studio One sound. Pelanconi did similar work with Hollie Cook (daughter of Sex Pistols' drummer Paul Cook) on her entertaining debut from earlier this year.

Spotify users can listen to the whole of Battle for Seattle here. For everyone else there are a few tracks to stream below. 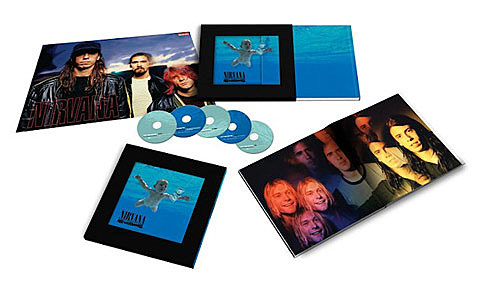 Meanwhile... of course there's a 20th Anniversary edition of Nevermind coming out. A two-disc, 39-track Deluxe Edition (four vinyl LPs) hits stores September 27 and comes with single b-sides the original demos for Nevermind recorded at Butch Vig's Smart Studios, as well as rehearsal demos recorded on a boombox. There's also a five-disc Super-Deluxe box set version out October 25 that, in addition to those two discs, contains Butch Vig's original album mixes, plus a live disc recorded at the Seattle's Paramount Theater on Halloween 1991, and a DVD with the Paramount concert plus music videos. Only 10,000 are being released in the U.S. 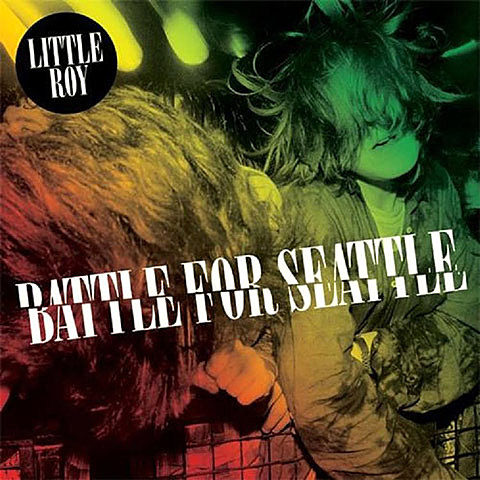 Little Roy - "Come as You Are"

Little Roy - "About a Girl"

Nirvana - Nevermind Deluxe 20th Anniversary Edition
CD 1 (Deluxe and Super Deluxe)
Original album:
Smells Like Teen Spirit
In Bloom
Come As You Are
Breed
Lithium
Polly
Territorial Pissings
Drain You
Lounge Act
Stay Away
On A Plain
Something In The Way

B-sides:
Even In His Youth
Aneurysm
Curmudgeon
D-7 (live at the BBC)
Been A Son (live)
School (live)
Drain You (live)
Sliver (live)
Polly (live)

CD 3 (Super Deluxe Only)
The Devonshire Mixes:
Smells Like Teen Spirit
In Bloom
Come As You Are
Breed
Lithium
Territorial Pissings
Drain You
Lounge Act
Stay Away
On A Plain
Something In The Way

CD 4 & DVD (Super Deluxe Only)
Live At The Paramount Theatre:
Jesus Doesn't Want Me For A Sunbeam
Aneurysm
Drain You
School
Floyd The Barber
Smells Like Teen Spirit
About A Girl
Polly
Breed
Sliver
Love Buzz
Lithium
Been A Son
Negative Creep
On A Plain
Blew
Rape Me
Territorial Pissings
Endless, Nameless

DVD only (Super Deluxe Only)
Music videos:
Smells Like Teen Spirit
Come As You Are
Lithium
In Bloom