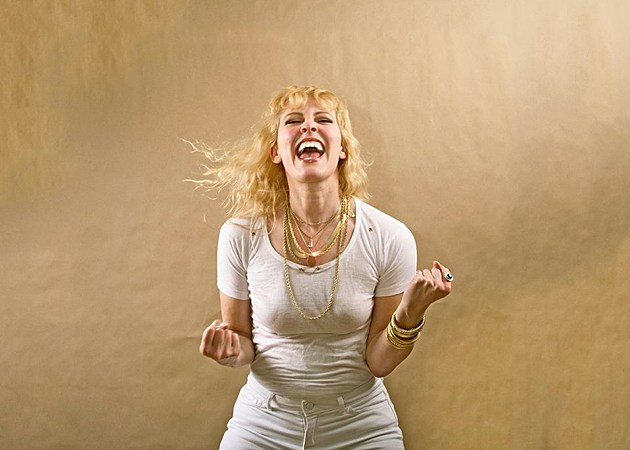 We were just saying how we're still waiting on a followup to Little Scream's 2011 debut on Secretly Canadian, and now news on one is finally here. She signed to Merge (and Dine Alone in Canada), who will release her second album later this year. Main member Laurel Sprengelmeyer said, "Merge is a cultural monolith in my world, and I'm amped and honored to be working with them. The record I just made is a crazy beast, and I can't think of a better home for it."

Stay tuned for more details on that. Meanwhile, she's also touring with Thao & the Get Down Stay Down and Saintseneca, including NYC's Webster Hall on April 13. Tickets for that show are still available.

All dates are listed, with the video for "Cannons" from her debut, below...