guess which band this is (hint: not Liturgy)... 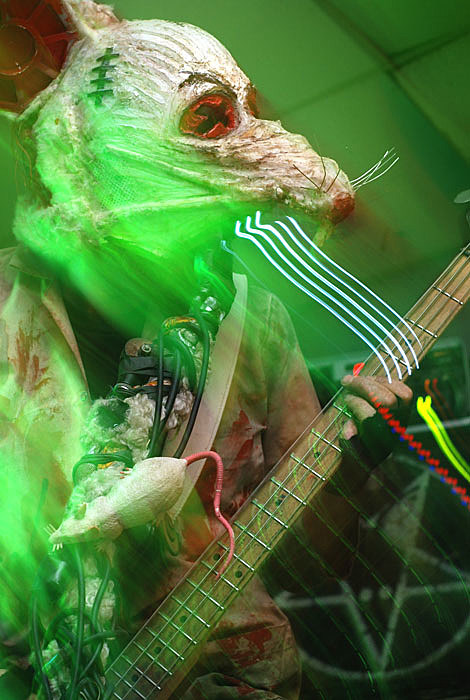 NYC has had plenty of chances to catch Hunter and the boys of Liturgy, and their last occasion took place on 1/15/10 at Death By Audio when the band teamed up with fellow 20 Buck Spin labelmate White Mice. The show was the first date of an east coast tour for Liturgy that will conclude at Glasslands next Friday (1/29). The band will also hit Don Pedro's on 2/18 with Aa and Glasslands again on 3/6 with Naam before heading down to Texas for a string of dates with White Mice, ultimately leading to the 20 Buck Spin SXSW Showcase with The Endless Blockade.

Liturgy was also recently announced as one of the many bands on board for Scion Rock Fest 2010. Full tour dates and pics of both Liturgy and White Mice are below... 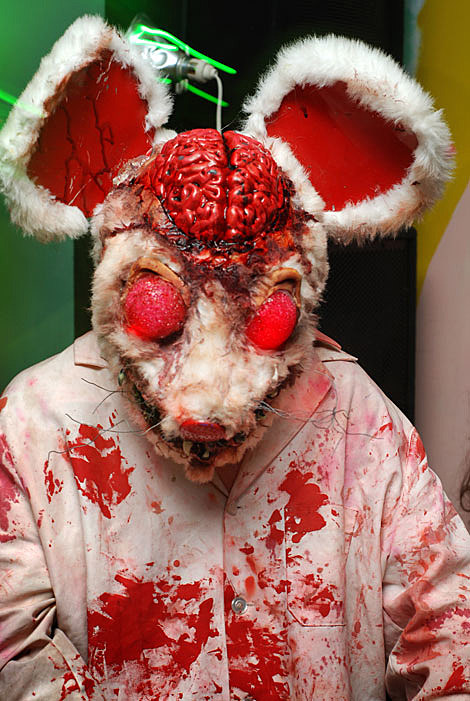 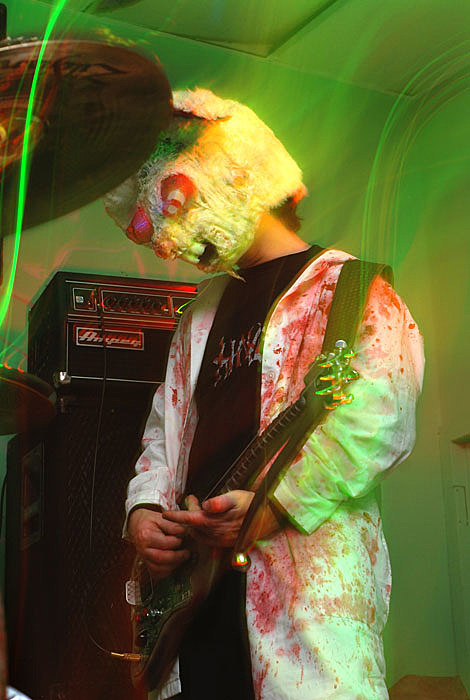 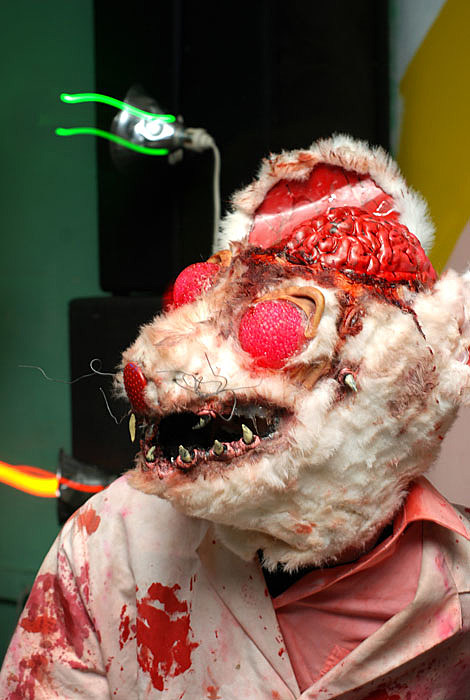 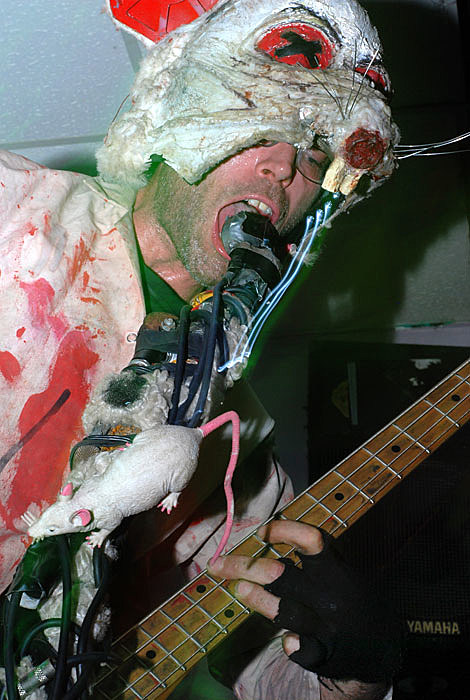 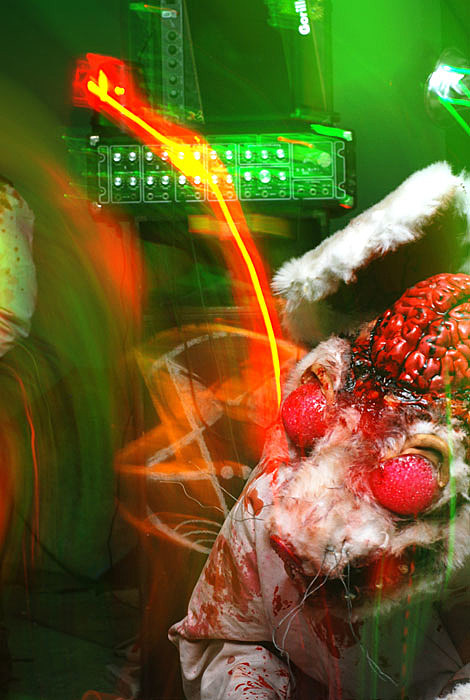 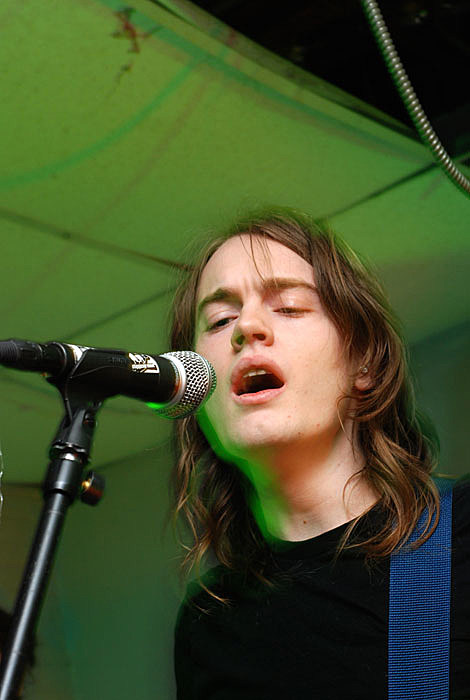 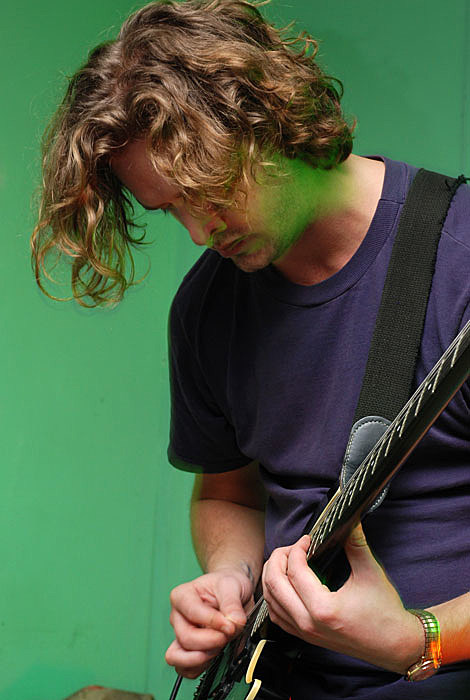 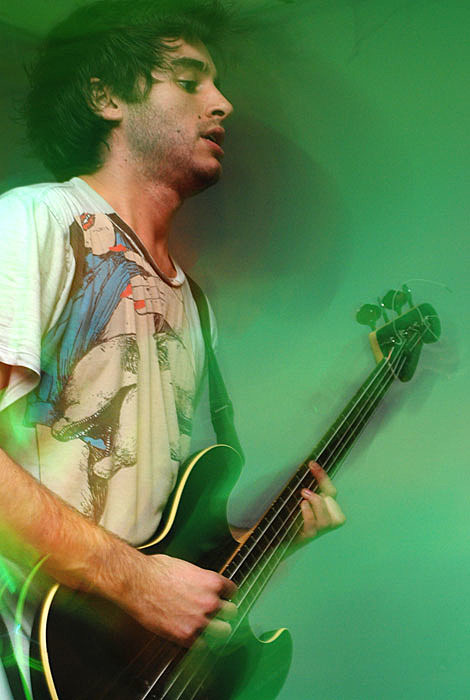 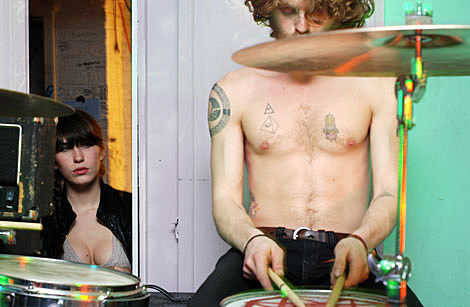 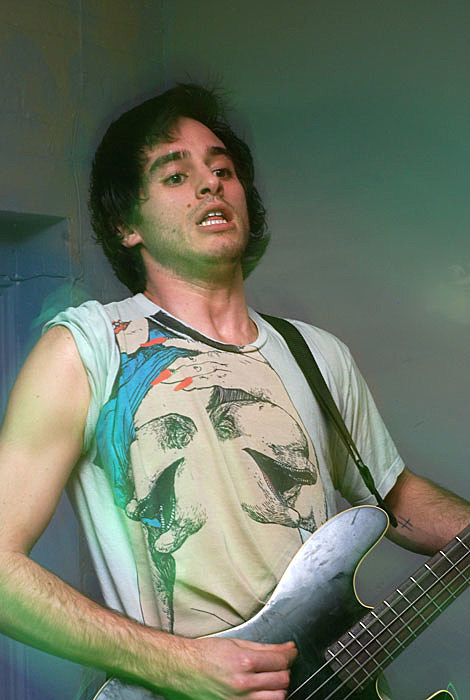 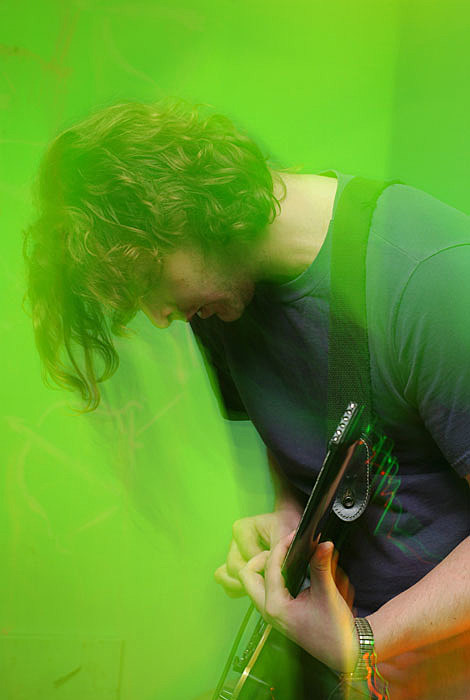 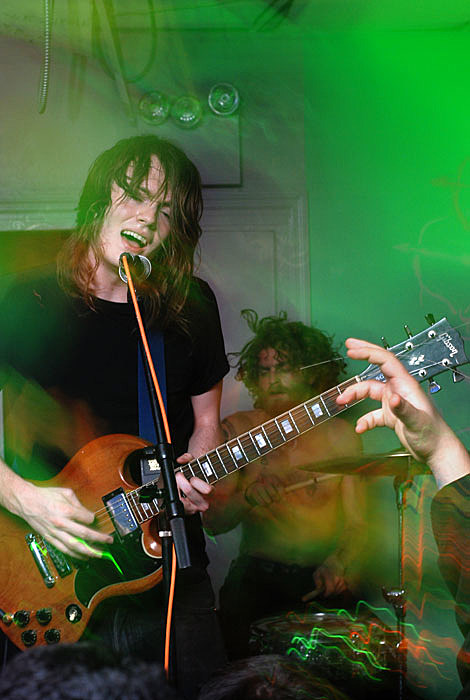 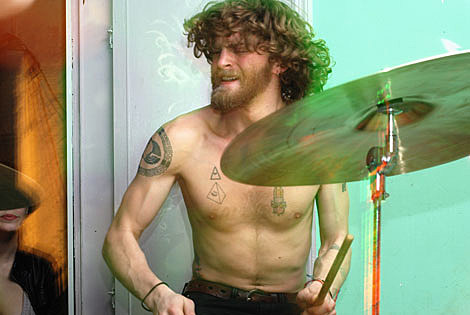 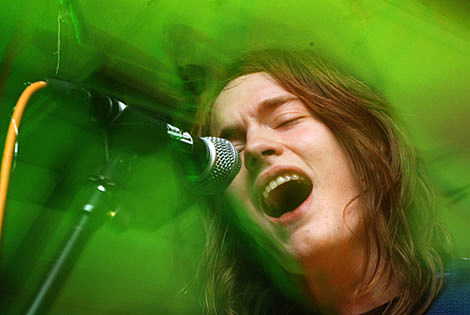