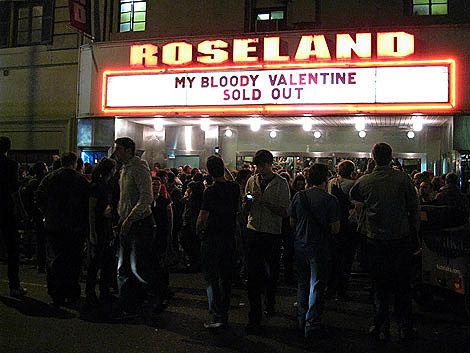 Live Nation, the Los Angeles-based concert promoter that's moving into everything from recordings to merchandise, has signed up its latest ticketing partner, the Roseland Ballroom in New York City.

Live Nation's first big ticketing deal last month was a massive national deal with SMG with potential of up to 10 million ticket sales. But the deal with Roseland is still worthy of note.

Firstly, it's a key mid-size music venue in New York and has hosted the likes of Madonna, Dave Matthews Band and Coldplay in the last few years and was previously serviced by Ticketmaster, Live Nation's soon-to-be-ex ticketing partner.