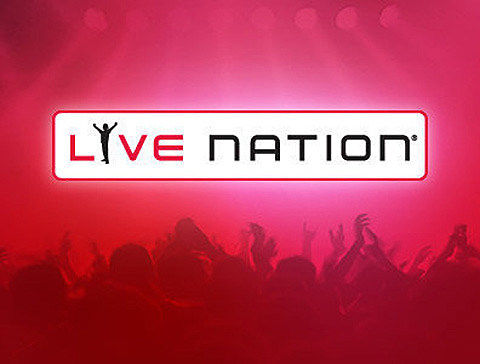 It was rumored before but is now official: Live Nation, the globe's biggest live events promoter (which books shows at Irving Plaza, Gramercy Theatre and other places in NYC) has acquired a controlling stake in independent concert company C3 Presents. The Austin-based C3, who also have a separate artist management division, are behind the Austin City Limits music festival, Lollapalooza and other big festivals around the world (and shows at Emo's and other venues in Austin and around the country).

In a press statement (via Billboard), C3 say "We are excited to join Live Nation and become a part of their global family, while continuing to grow our festivals within a culture of entrepreneurship that will empower our team to keep improving these festivals and the fan experience."