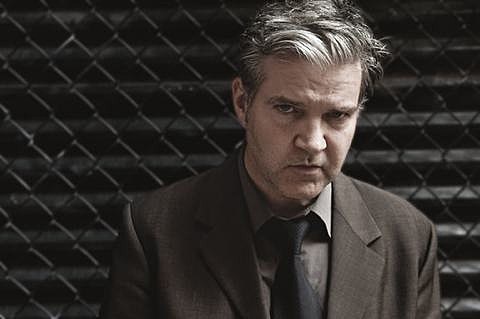 Book-loving alt rock veteran Lloyd Cole will release his first new album in three years, Standards, on June 21. And though the title might lead you to believe that the album is another "aging rocker releases an album of Sinatra covers," fear not. Apart from the LP's opening cut, his take on "California Earthquake" (famously done by Mama Cass), it's all Cole originals. The record came about when Cole, who spent much of the '80s with his band The Commotions, was asked to review Bob Dylan's Tempest for Salon.com. He wasn't expecting to like it:

It's not the best record he's ever made, but it has an inspirational vibrancy that is astonishing for someone at that age. 72! I took it as a kick up the backside. I'd been languishing. Some years I wouldn't even write a song. But when I heard that record, I thought, Damn! I've got all these notebooks full of ideas. What would happen if I just worked on them bloody hard and made a record?

Reteaming with Matthew Sweet and drummer Fred Maher (who both helped on his acclaimed first two solo albums), the album also features Joan Wasser (aka Joan as Policewoman) and Dave Derby of Cole's '00s band, The Negatives. (Both were in '90s indie rock band The Dambuilders). The record also features Cole's son, Will, and Commotions keyboardist, Blair Cowan.

Cole hasn't announced any U.S. shows as of yet, he lives in Massachusetts so he's not too far away. However, you can catch his son's band, BFA, in NYC a couple times this month. They play their first-ever show at Big Snow Buffalo Lodge on Thursday (4/18) with Charlie Bliss, The Wives, and The Rotaries; and then Mercury Lounge on April 28 with Toddlers, Leverage Models, and Night Dogs (tickets). You can stream their song "Skytanic" below.

And in tangential news, UK group Fiction released their debut LP, The Big Other, last month via the Moshi Moshi label. One of the album's single, "Careful," is a dead-ringer for late-'80s Lloyd Cole & the Commotions (and pretty good) and you can check out the video below. 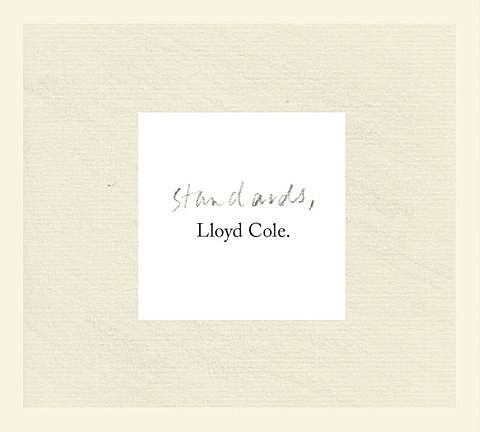