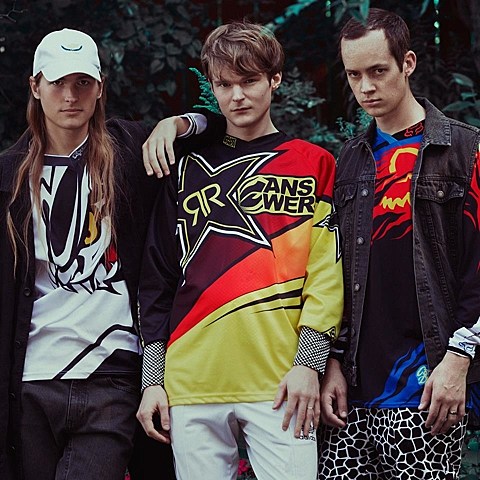 Swedish electropop band Lo-Fi-Fnk aren't the most consistent releasers of music -- their only albums are 2006's Boylife and 2011's The Last Summer -- but they're now planning their not-yet-titled third album to come out in the near future. They just premiered its first single, "Can U Feel It?" (ft. Duvchi) over at The FADER. It's a more chilled out song than the punchier stuff they became known for like "City" and those vocals sound influenced by the recent alt-R&B boom. Check it out below.