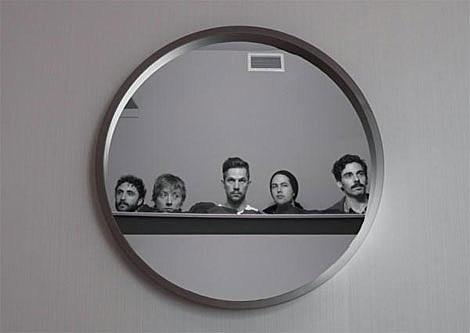 'gorilla manor' is the debut album from the local natives who were the buzz band of [2009]'s sxsw. the los angeles quintet makes music that crackles with frenetic beats, agile melodies and cascading harmonies, tightly assembled in songs that advocate, in varying degrees of exuberance and wonderment. their harmonic style is indicative of the influence of hazy beach bums of 60s socal and zombified brit pop, while their percussion philosophy derives from somewhere more natural: a unifying connection between the five-piece developed over hours spent living together in their own guerilla hideaway in silverlake, california. the album has the warmth and instant attraction of hearing the fleet foxes, mid peroid talking heads or band of horses for the first time. it was love at first listen... [Rough Trade Shop]

That's Rough Trade's description of Local Natives' debut record, Gorilla Manor, which comes out in the UK on November 2nd. Check out "Airplane" above.

The band will be in NYC for CMJ (and tours North American extensively with White Rabbits, then Edward Sharpe & The Magnetic Zeros and Fool's Gold afterward). On Thursday, Oct. 22nd, they play early at Fontana's, and again later that night at Mercury Lounge. The Mercury Lounge show is a good one, with Sean Bones, Hockey, Ambulance LTD, Alec Ounsworth (of Clap Your Hands Say Yeah) (who plays the BV day party at Pianos earlier that day), Patrick Watson and JBM rounding out the bill.

Local Native are at the free BrooklynVegan day party at Pianos on Saturday (as is JBM), then a couple hours later they headline Deli Mag's Delancey show with Freelance Whales and others.

In November they open for Edward Sharpe at Bowery Ballroom and Music Hall of Williamsburg. Tickets are on sale.

Videos of the group, cool artwork from the new album and full dates for their upcoming tours are below... 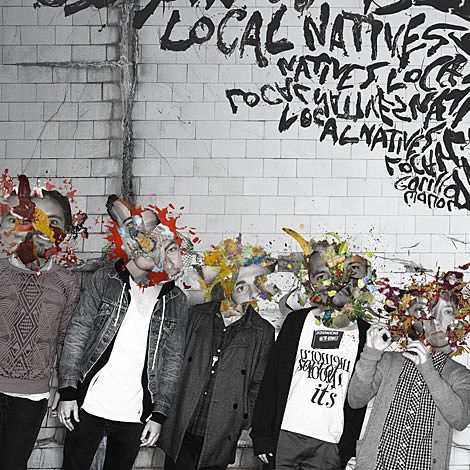 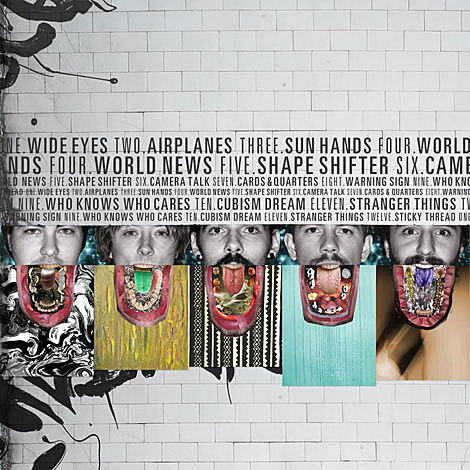