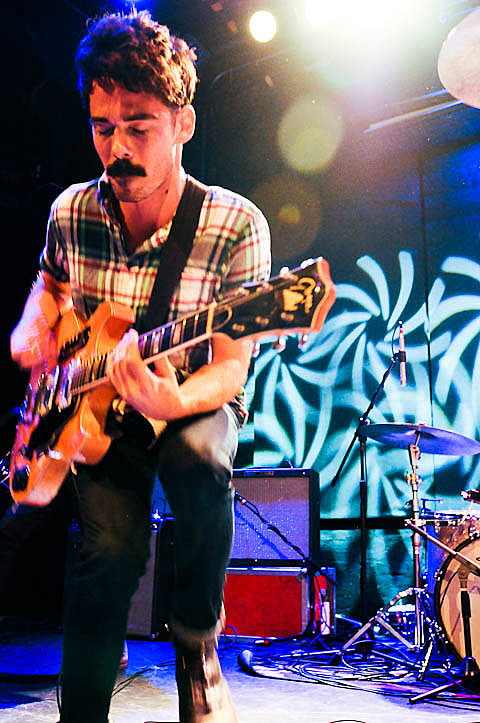 Finally the Local Natives took the stage and went straight into some new mind-blowing tracks. Their new stuff had a completely different feel from the first album. These songs were more brooding and intensely emotional. They had a slow build to them, which usually went from a quiet solo by Kelcey Ayer into that explosive three-part harmony for which the Local Natives have become so well known... Though I love the old materials, I was more impressed with the new and absolutely honored to be one of the first people to hear it performed live. [CMJ]

Local Natives played a one-off Champion-sponsored CMJ show at Bowery Ballroom last night (10/17), for which they were announced as the secret headliner, two days earlier. Pictures are in this post. The band used the show to preview material off their new album which they announced today.

The new Aaron Dessner-produced album is called Hummingbird and will be out on January 29 via Frenchkiss/Infectious. A stream of the album's lead single, "Breakers," and the tracklist (including a song called "Bowery") are below. .

The band will be supporting the new record with a North American tour in 2013 which brings them back to Bowery Ballroom on February 2 and 3 and also hits Brooklyn for a Music Hall of Williamsburg show (2/1) a day earlier. Tickets for those shows are not on sale yet but check ticketmaster for updates. All dates, more pictures, the setlist from Bowery and new LP tracklist, below... 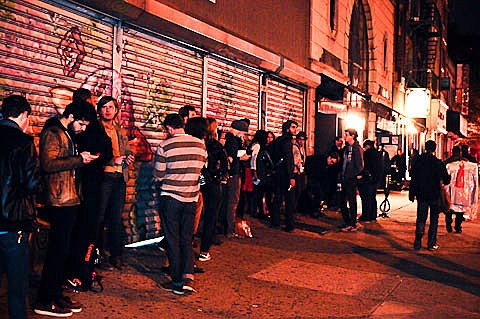 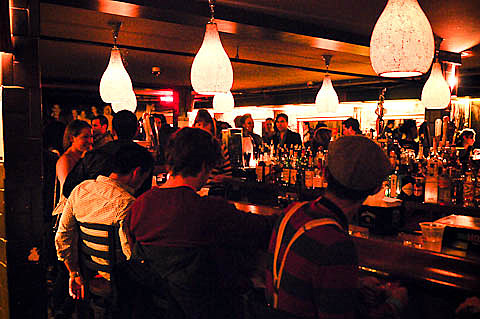 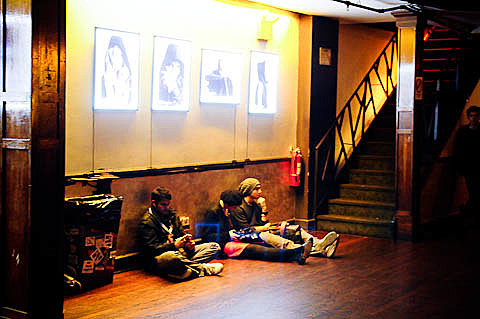 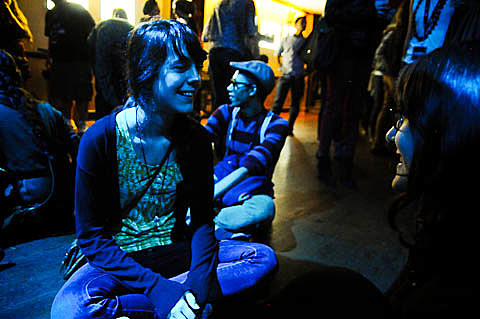 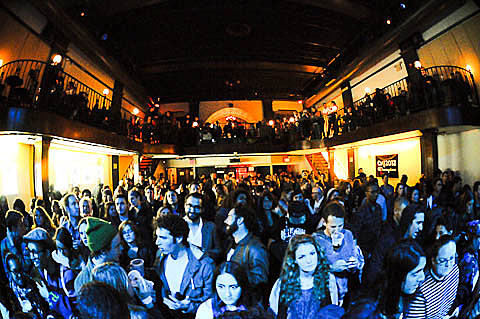 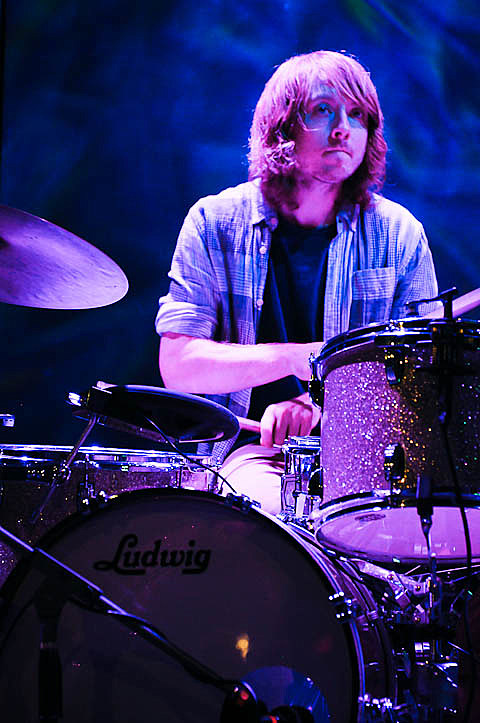 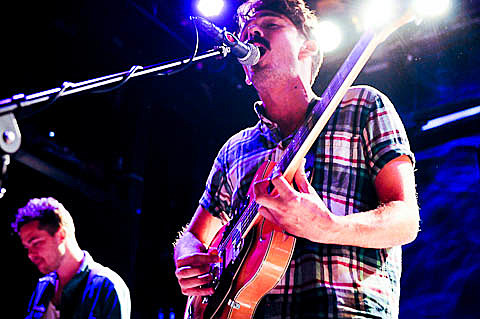 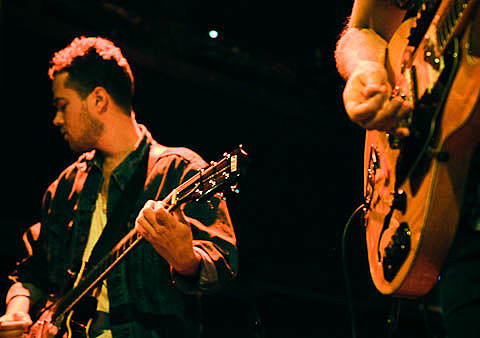 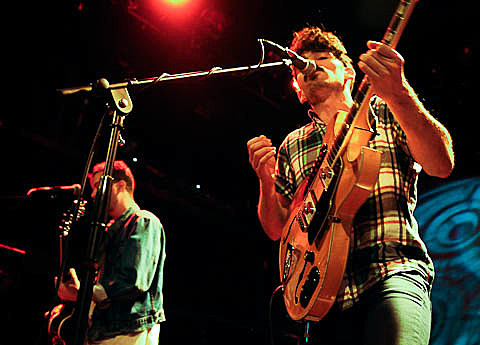 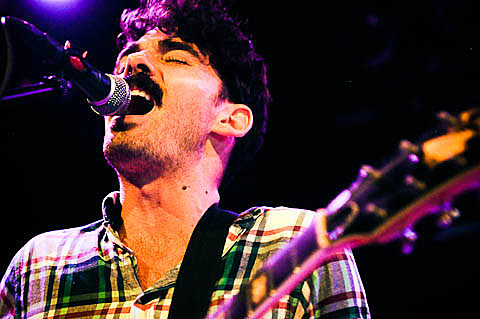 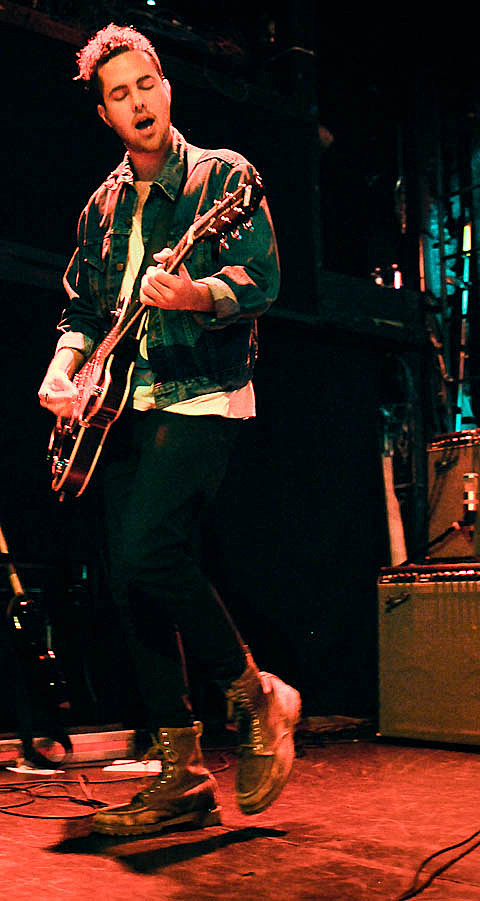 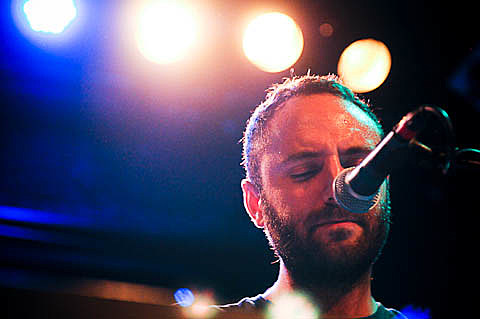 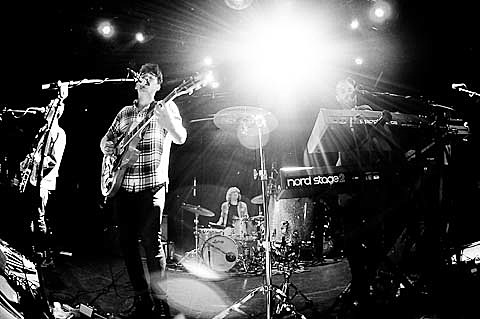 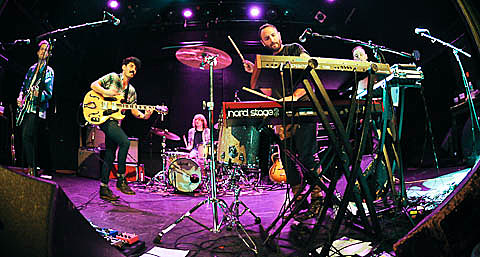 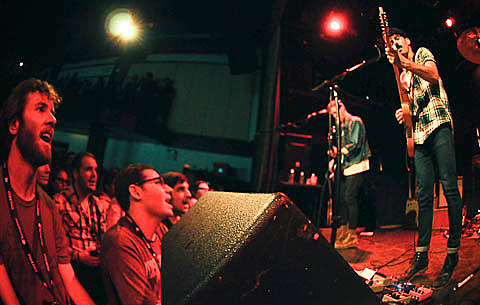 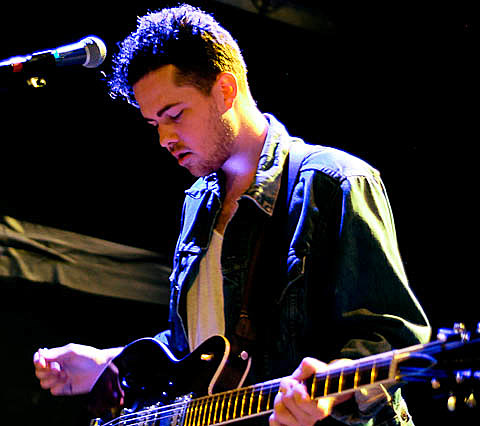 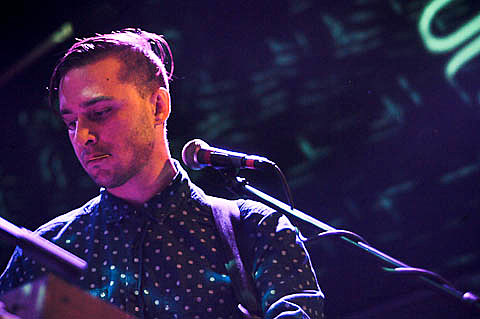 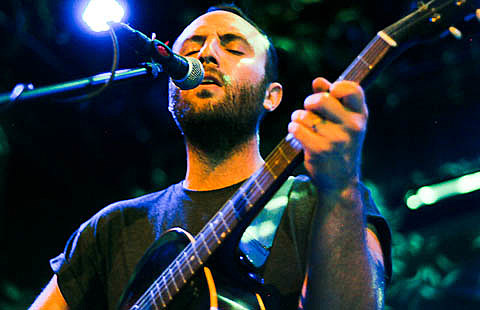 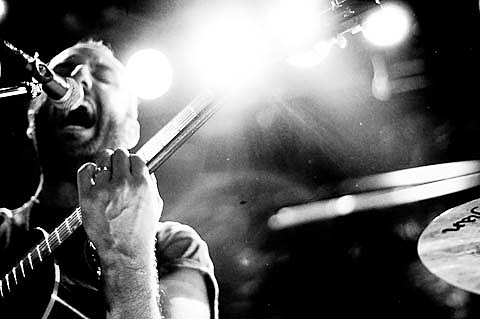 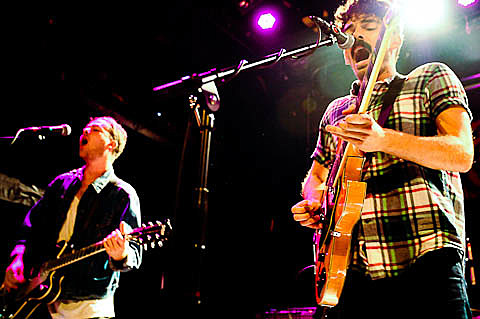 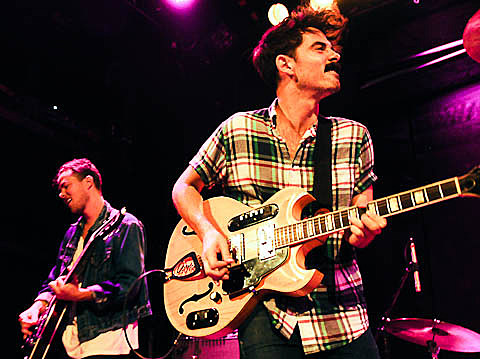 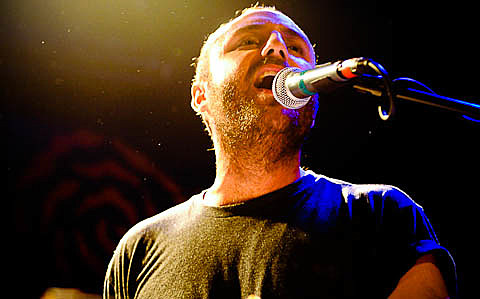 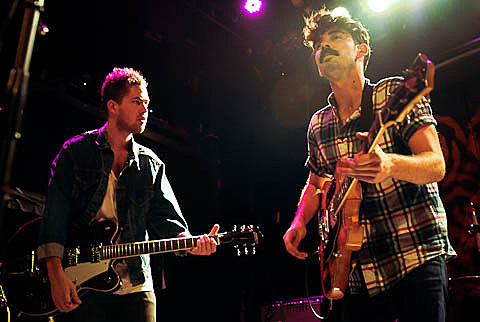 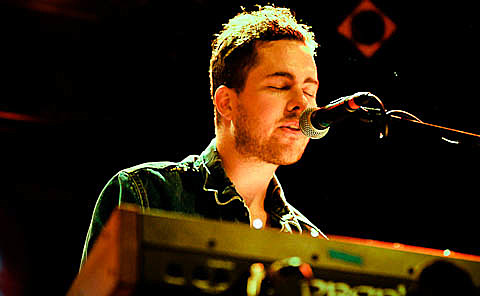 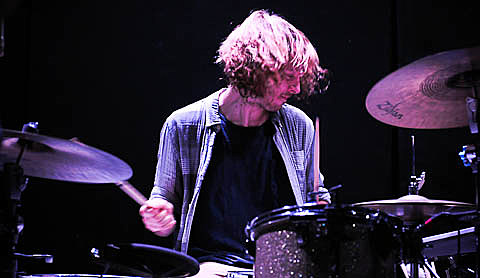 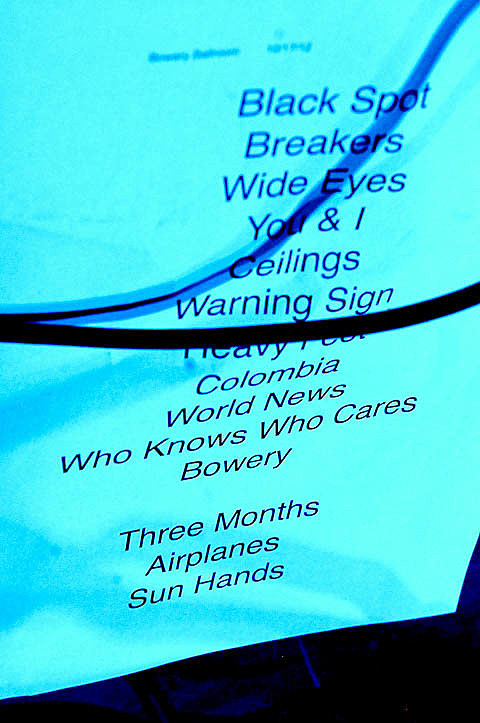