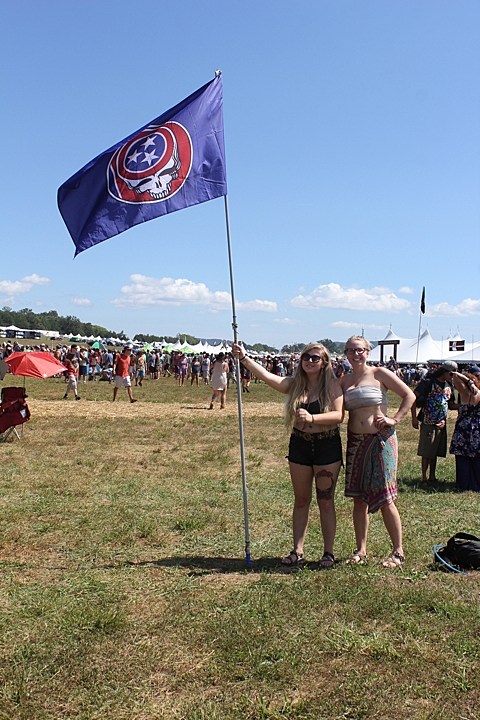 TIckets go on sale Friday (2/19) at noon. Check out the full initial lineup below.

LOCKN' is excited to announce additions to an already stellar lineup, including EOTO, Hard Working Americans, Circles Around the Sun, Doobie Decibel System, Moon Taxi, Garcia's Forest and Donna the Buffalo. EOTO features members of The String Cheese Incident, Hard Working Americans includes members of Widespread Panic and Chris Robinson Brotherhood, and Doobie Decibel System has Jay Lane (Ratdog, Primus), Jason Crosby (Phil Lesh & Friends) and Dan Leibowitz (ALO, Phil Lesh & Friends) in the band. Circles Around the Sun is a band that was put together by guitarist Neal Casal specifically to record just for the Fare Thee Well show intermissions. The results were so captivating and the audience response so overwhelmingly positive that the music was later given a proper release. Their appearance at LOCKN' will be their first live show ever.

For Phish, the fest comes about a month after their summer tour ends.