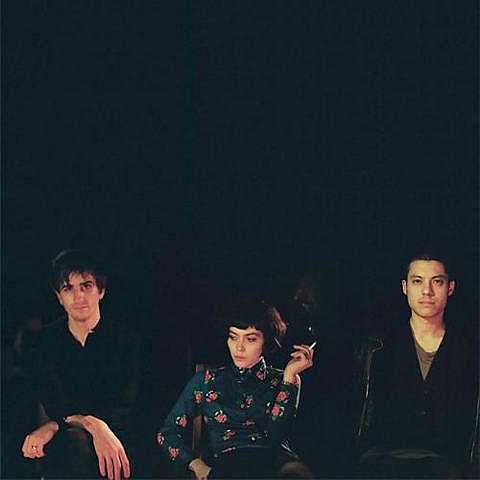 Brooklyn trio LODRO describe their sound as "neo-noir punk" and there's a definite grimey, bluesy sleaze running across the three songs they've posted on their Soundcloud. All three members -- Lesley Hann (formerly of Friends), Jeremy Cox, Jigmae Baer -- are also in Royal Baths. You can stream those tracks below.

LODRO's show count is still in the single digits, only having played their first show last month but they are gigging around a lot and there are two shows lined up soon. They're on the bill for Beach Fossils' sold-out show this Sunday (3/3) at 285 Kent with Chris Cohen and Divorce Money; they've recently been added to His Clancyness' show at Glasslands on March 10 (tickets) that also features Tweens and Basement Batman; and Shea Stadium on March 23 with Black Marble, Beliefs, and Night Visions.