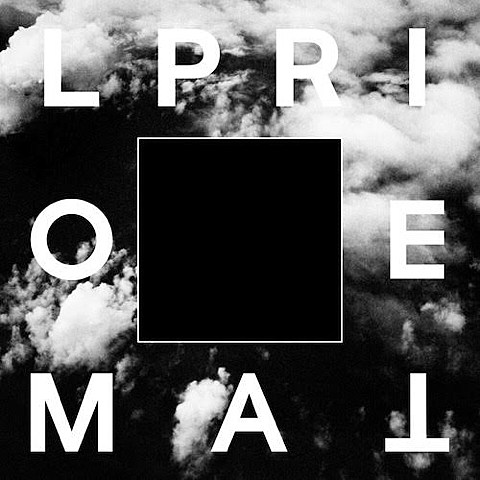 It's been a good week to be a screamo fan, with a Deafheaven / Envy tour announced and an Ampere / Raein split streaming, and here's one more reason: Loma Prieta will follow 2012's I.V. with Self Portrait, on October 2 via Deathwish, and first single "Love" is out now. The record was produced by Jack Shirley, who helped Deafheaven get their huge majestic sound on Sunbather, but Loma Prieta avoid going on that direction in favor of raw, bare-bones sounds. "Love" is a powerful song, one where you can hear genuine emotion in the vocals and where the band feels like they're forever-building to a climax but get cut off before it can happen. Listen below.

Loma Prieta are touring Europe with Touche Amore and Dangers. Let's hope they play NYC again soon too. All dates are listed below...