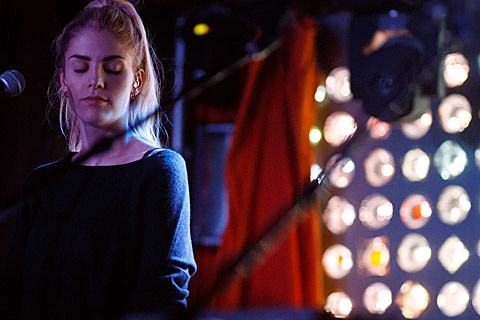 UK electronic pop trio London Grammar landed in NYC earlier this week to play Fallon, and last night (1/15) they played their first of two intimate club shows. Last night's was at new-ish Brooklyn venue Baby's All Right, and it was a short set including a handful of tracks from their debut album If You Wait, plus their cover of indie standard "Wicked Games" (by Chris Isaak), which they said they won't be doing anymore when their full North American tour begins. Pictures of last night's show, including one of the setlist (which may not have been entirely accurate), are in this post.

London Grammar do it again tonight (1/16) at swanky Manhattan venue The Box, and then it looks like there's a pretty good chance they'll be sticking around for Disclosure's T5 run. Their full tour brings them back to NYC for a larger, BV-presented show at Irving Plaza on 4/9, which is currently sold out. 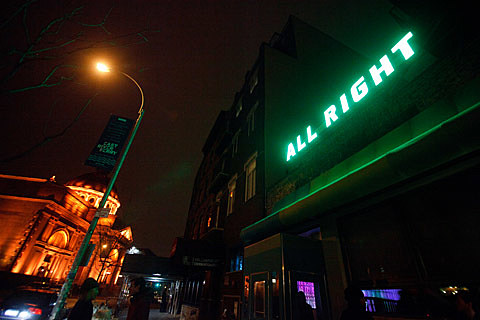 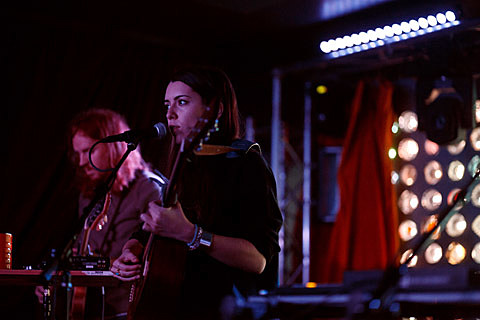 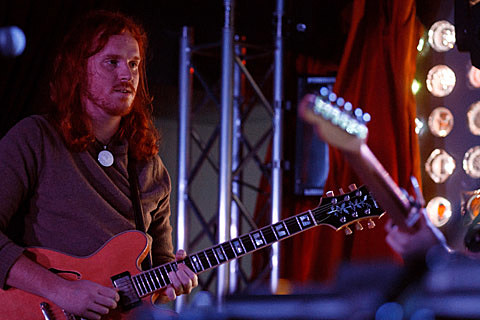 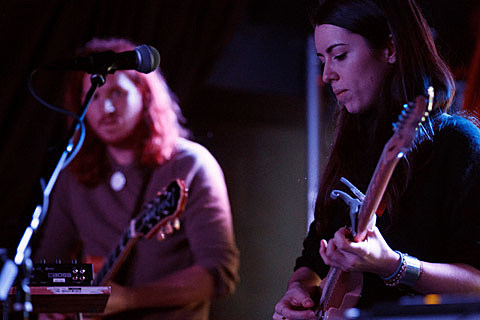 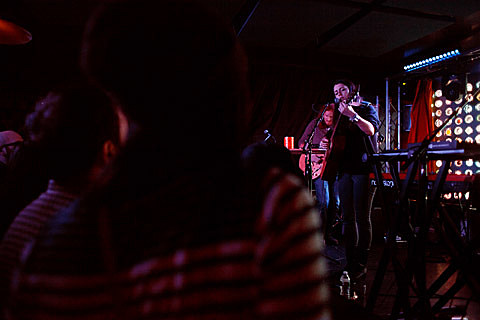 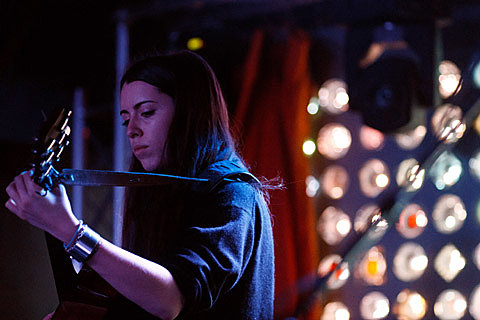 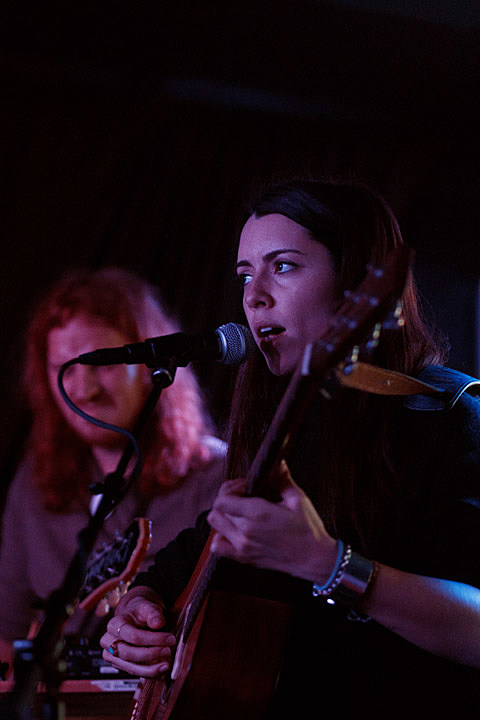 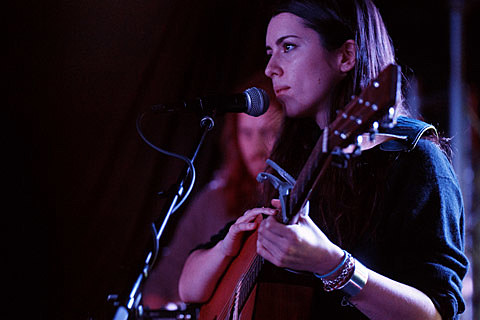 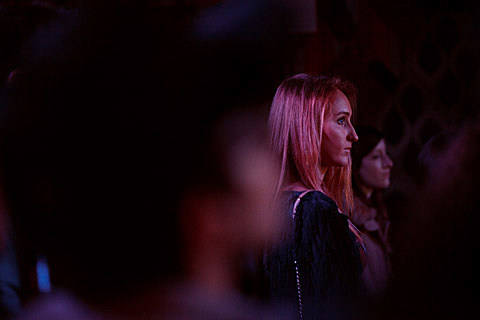 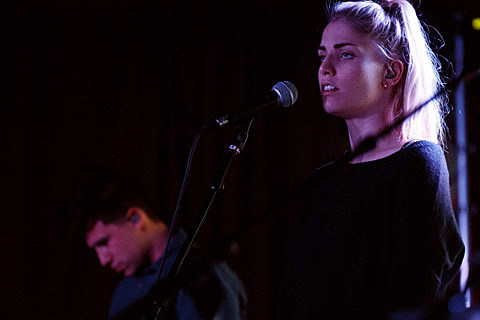 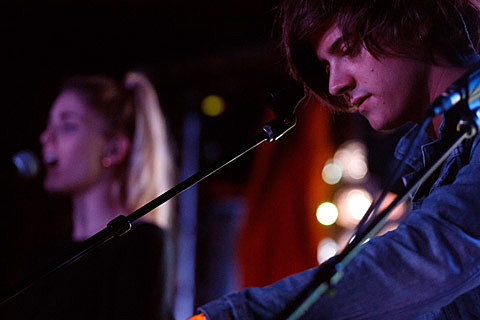 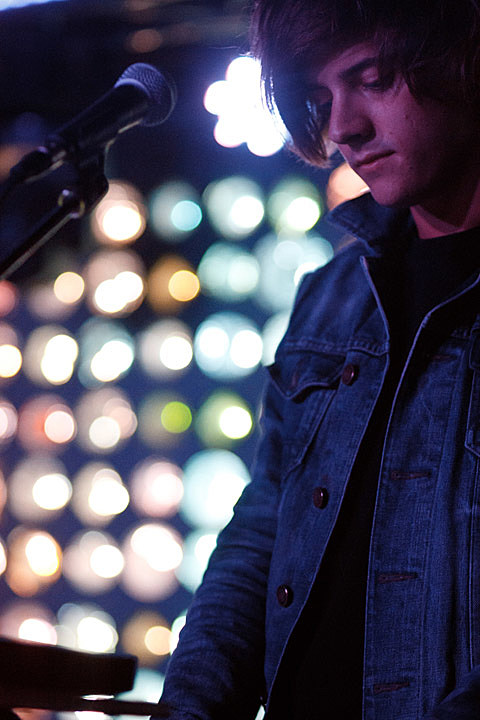 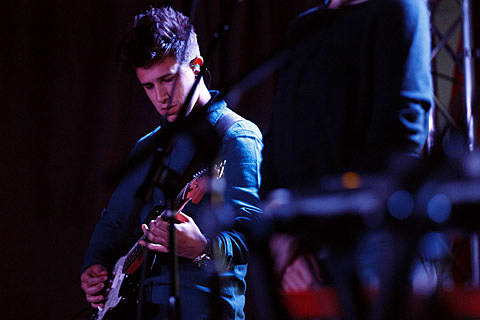 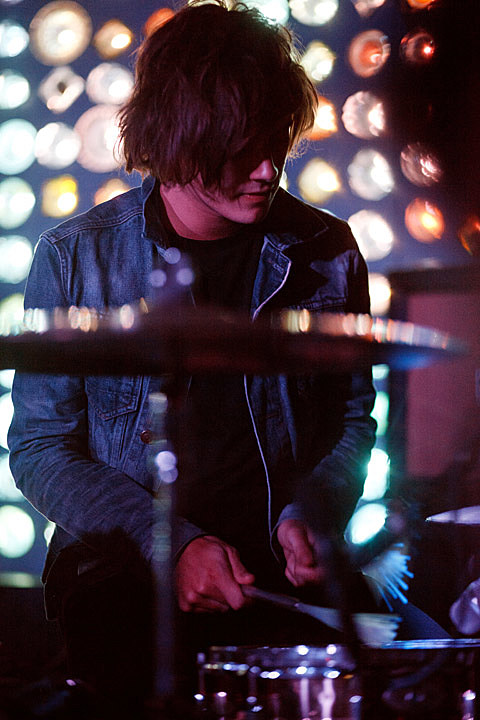 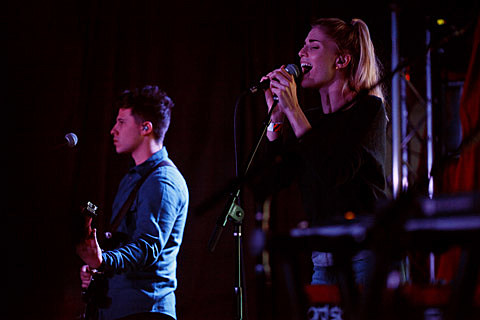 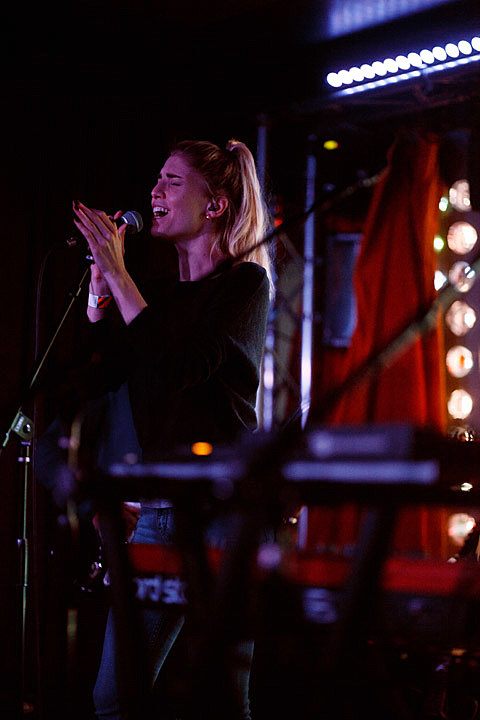 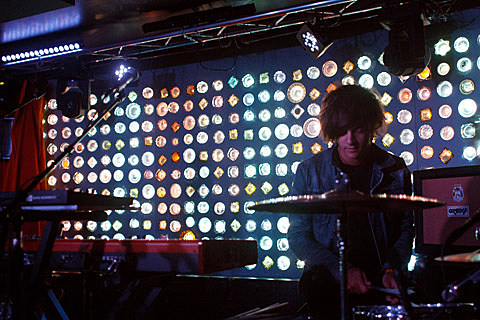 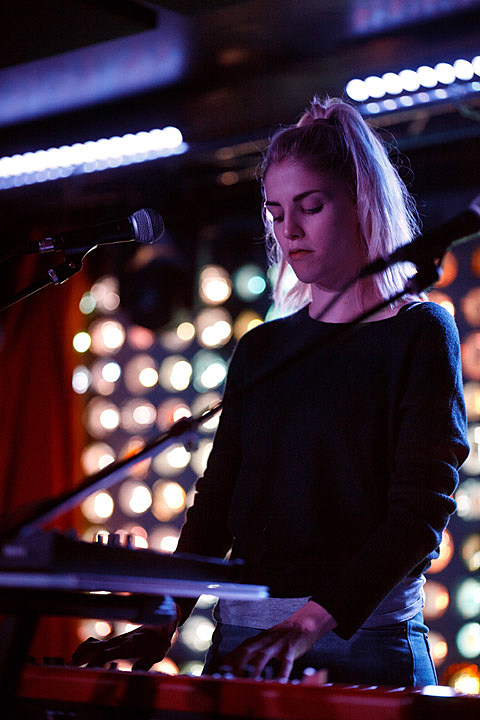 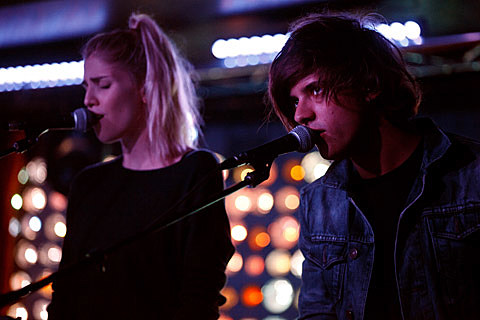 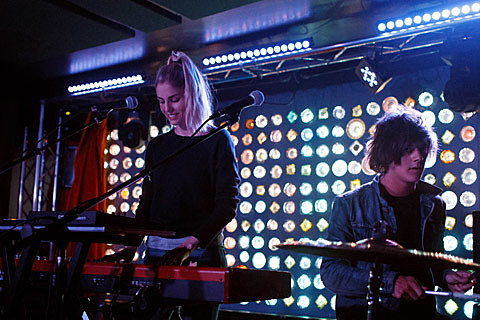 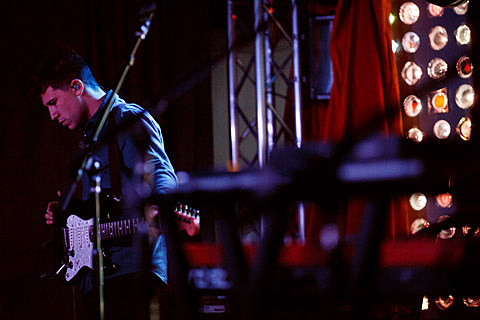 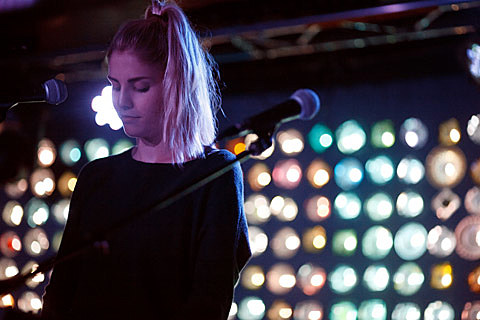 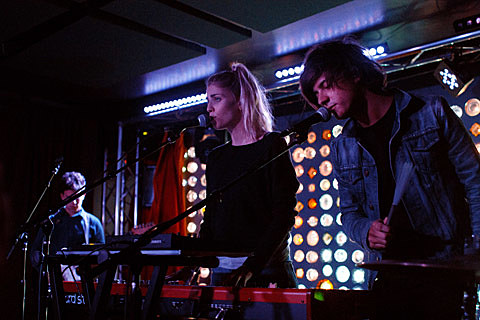 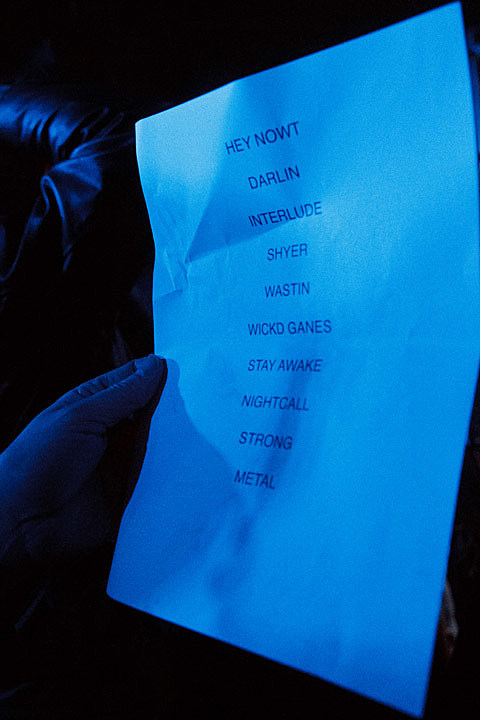