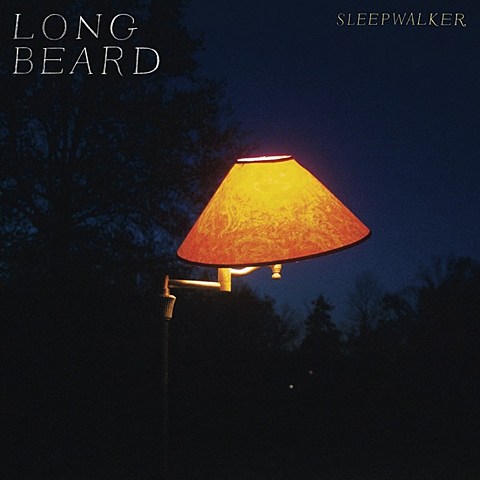 Earlier this year we wrote about Long Beard, the New Brunswick singer/songwriter (real name Leslie Bear), who had released a couple promising EPs on her bandcamp. Now she's signed to Team Love, who will put out her first full length, Sleepwalker, on October 23. The first single, "Porch," delivers on the promise of those EPs, and it's clearly a progression too. Her latest batch of songs (a split with Fraternal Twin) sounded like it was recorded at 3AM alone in her bedroom. "Porch" keeps that intimacy, but it adds full-band backing and clearer (but not polished) production. Listen below (via SPIN).

Long Beard has two shows coming up at the moment. We previously talked about the one in her home state, Flem Fest (in Flemington, NJ), but she'll play NYC ahead of that. The NYC show is opening for Jess Williamson at Cake Shop on Friday (8/7). That bill also includes Non Human Persons, and tickets are on sale now.