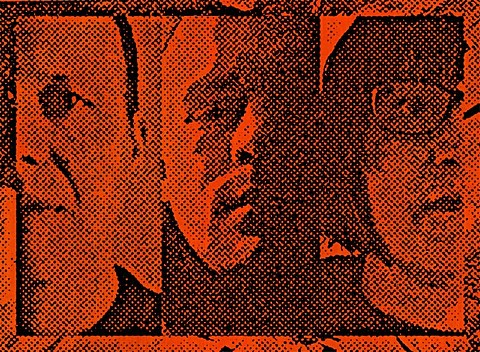 Amherst's Longings are something of a minor supergroup. They're co-fronted by Will Killingsworth of the influential screamo band Orchid and Meghan Minior, who Will also plays with in Ampere. And California X's Cole Lanier is on drums. Back in 2013, we posted their demo the night they came to NYC for a show here, and they're now set to follow it with their self-titled debut LP on 9/18 via Framework.

So far two singles have been released and like the demo, they split the difference between punk and post-punk. "Tarnished" leans more heavily on the former, while the slower "Vacancy" is closer to the latter. You can check out both below (via Noisey).

The band have a few shows coming up, but no plans to return to NYC at the moment. Hopefully that changes sooner than later. Dates below.