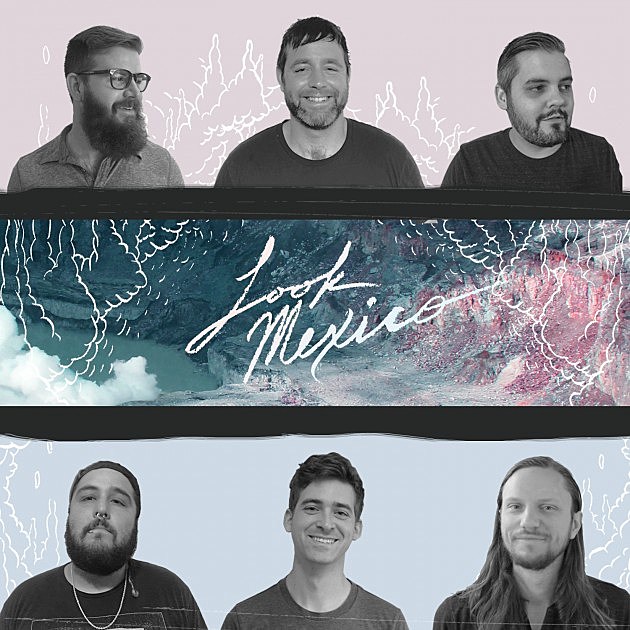 It's weird to think it's the last weekend of June, with that unusually stacked May we had still looming over us. There's no Beyonce/Drake/James Blake/Chance the Rapper/Radiohead-type album out this week, which is a good thing for the smaller (or unfairly forgotten) bands that have something to say. All five of my picks this week fall into that category.

Check them out below. What was your favorite release of the week?