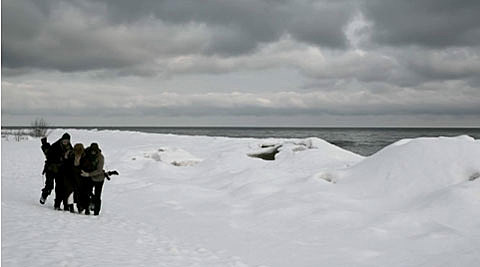 Lord Huron has a slew of SXSW shows next week, as you can see in the list of dates below. Not long after that the Lord will hit the road with The Rural Alberta Advantage in April, but will then continue off on his/their own, eventually hitting Mercury Lounge on April 28th. Tickets for that show are on sale now.

All tour dates, a stream of the Mighty EP and the video for one of those tracks, "The Stranger", is below.