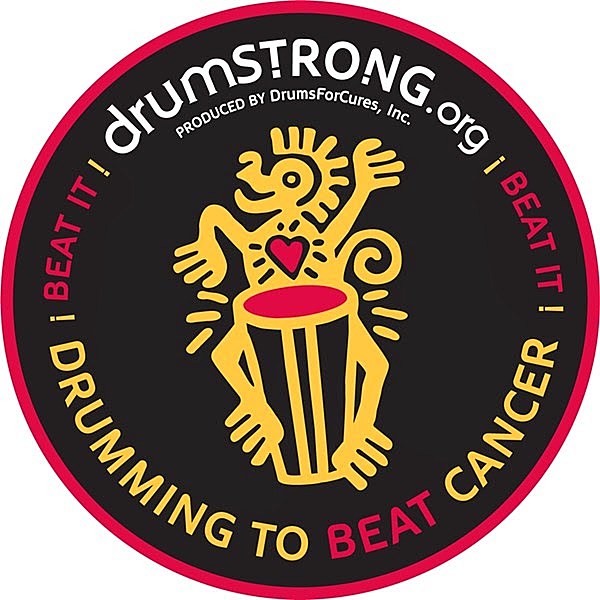 Lost in the Trees, whose last NYC show was at Bowery Ballroom in February, have announced some more dates including a more intimate Brooklyn show on 7/24 at Baby's All Right which is on sale now.

All dates are listed below and also include the Drumstrong Rhythm + Arts Festival in Charlotte, NC happening May 16, 17 & 18. Other familiar names on the North Carolina bill include The Felice Brothers and The Love Language (poster below), but it's more than just your average festival. Drumstrong "events raise awareness and funds for cancer organizations Globally through family friendly rhythm gatherings." Read more about their mission and how to donate. 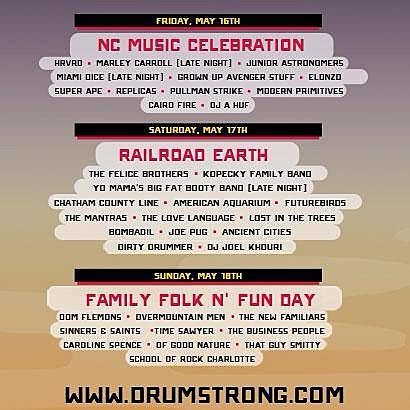