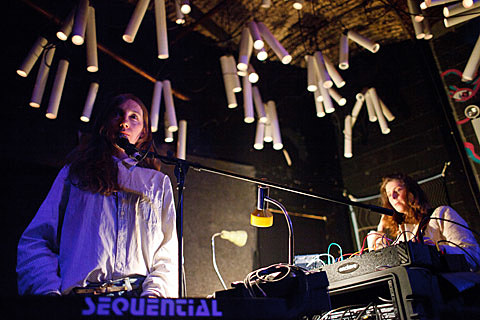 The lineup for Force Field PR's 10th Anniversary show, which happens at Baby's All Right on March 3, has been announced: Lou Barlow, The Pains of Being Pure at Heart, The Blow, Guerilla Toss, Neon Indian (DJ), plus more special guests to be announced. Tickets are still available. Flyer for the show is below.

Neon Indian just played Music Hall of Williamsburg last night, and you can catch TPOBPAH as part of a pretty cool David Bowie tribute next week. 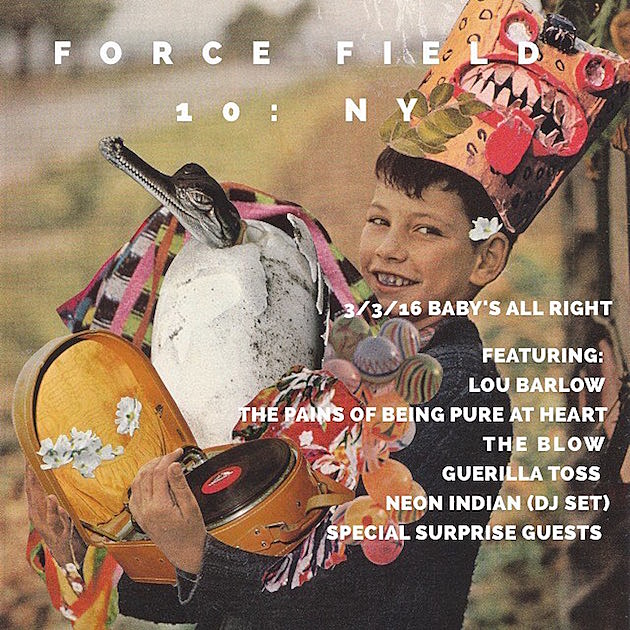