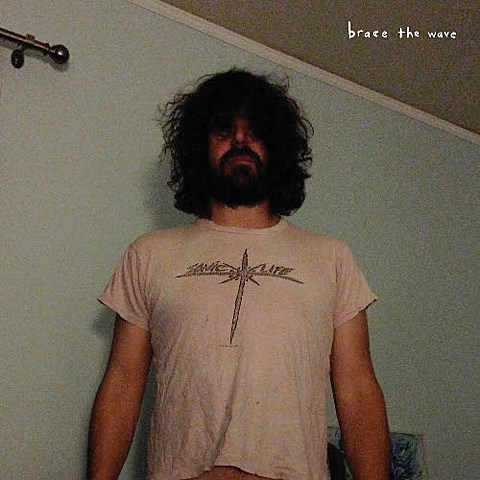 Lou Barlow has a new, mostly acoustic solo album, titled Brace the Wave, that will be coming out via Joyful Noise on September 4. That's the cover art above and Lou says it's "nine songs without drums, without regrets." He says some other stuff about the album, some of which may be ironic, in an album trailer you can watch below. The record will be available on "500 hand-numbered VIP copies available on pink & seafoam marbled vinyl." Of those, 100 will include an "original Lou Barlow Poloroid 'selfie'". Pre-orders are on sale now.

Lou will also be going on a solo tour in September, including a stop in NYC at Rough Trade on 9/9. Tickets for that show go on sale Friday (7/24) at noon. All dates are listed below.