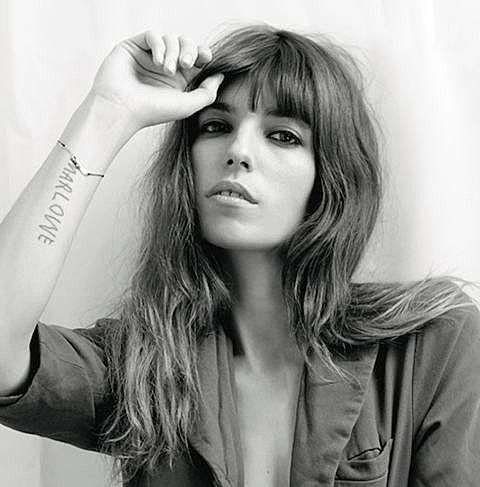 Lou Doillon comes from a talented family -- her father is French film director Jacques Doillon, her mother is Jane Birkin, and Charlotte Gainsbourg is her half-sister. Having modeled and acted since the late '90s, she began exploring her music side in the late '00s. Her debut album, Places, was released last year and owes much to '70s singer-songwriters like Joni Mitchell and Carol King. You can stream the album via Spotify and Rdio.

Doillon also recently recorded an Absolut Encore Session at Chinatown club Le Baron (much like Little Dragon and Theopholis London did) and we've got the premiere of "Questions and Answers" from that in this post. Watch the Devendra Banhart-esque performance below.

She'll also be touring next month, including opening for Au Revoir Simone at Highline Ballroom on October 16 which is during CMJ (tickets).