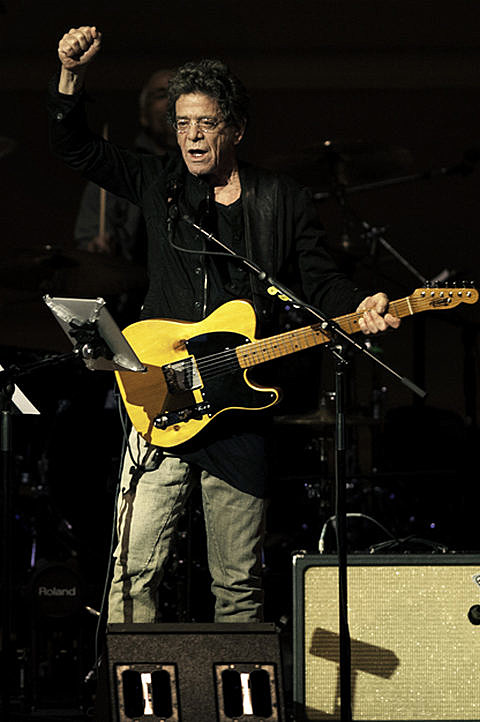 When you started playing little punk clubs in California, I imagine the furthest thing from your mind was the Rock and Roll Hall of Fame.

We've known each other since we were 10. We came up as the MTV kids. I think at some point, when we started getting into punk rock, we thought it was never going to go this route. We never thought we'd actually get on MTV. The stuff that was on there was all surface. I don't know, man. It's just a trip. [Billie Joe Armstrong to Rolling Stone]

The 2015 Rock and Roll Hall of Fame nominees were announced back in October, and now they've revealed that Lou Reed, Green Day, Joan Jett & the Blackhearts, Stevie Ray Vaughn, Bill Withers, and the Paul Butterfield Blues Band have all been inducted into the Rock Hall. Additionally, Ringo Starr will be honored with the Award of Excellence, and The "5" Royales with the Early Influence Award.

The awards ceremony takes place on April 18 in Cleveland. Tickets for that go on sale at 10 AM on 12/18.

The Smiths, Nine Inch Nails, Chic, N.W.A., Sting, and Kraftwerk were all also nominated, but not inducted.