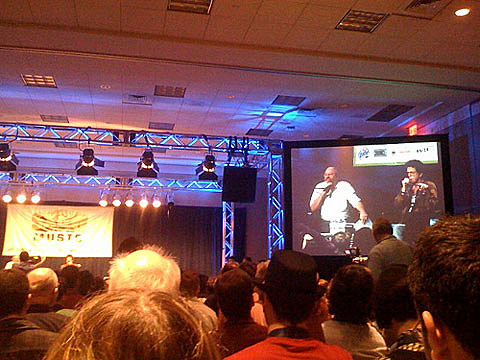 "FREEDOM RIDERS is the powerful harrowing and ultimately inspirational story of six months in 1961 that changed America forever. From May until November 1961, more than 400 black and white Americans risked their lives--and many endured savage beatings and imprisonment--for simply traveling together on buses and trains as they journeyed through the Deep South. Deliberately violating Jim Crow laws, the Freedom Riders met with bitter racism and mob violence along the way, sorely testing their belief in nonviolent activism."

You can own the movie on DVD.

The free Celebrate Brooklyn! concert at the Prospect Park Bandshell on June 16 still hasn't revealed its entire lineup, but some more artists were announced including Lou Reed. If you've never been to a Hal Willner show, it's usually many different artists playing various covers over the course of a long show. The theme this time is music from the civil rights movement, "songs that inspired, illuminated, and sprang from the tumultuous aftermath of the Movement." and announced artists are Lou Reed, Rosanne Cash, Toshi Reagon, Tao Seeger, Geri Allen, and Steven Bernstein. More TBA. The artists will also hold a discussion before they perform. The event is free and begins at 7 PM.

Laurie Anderson is not listed on the lineup, maybe because she'll be on tour in Europe, but you can catch her in an outdoor setting with Bill Laswell at Castle Clinton on June 30th. She also plays Lincoln Center Out of Doors on August 10th.

MEANWHILE, Andrew Bird kicks off Celebrate Brooklyn! tonight at 8 PM (directions HERE). Although thunderstorms were initially in the forecast, as of now it's looking pretty clear. No opener.

--
Lou Reed at The Stone in February (more by David Andrako) 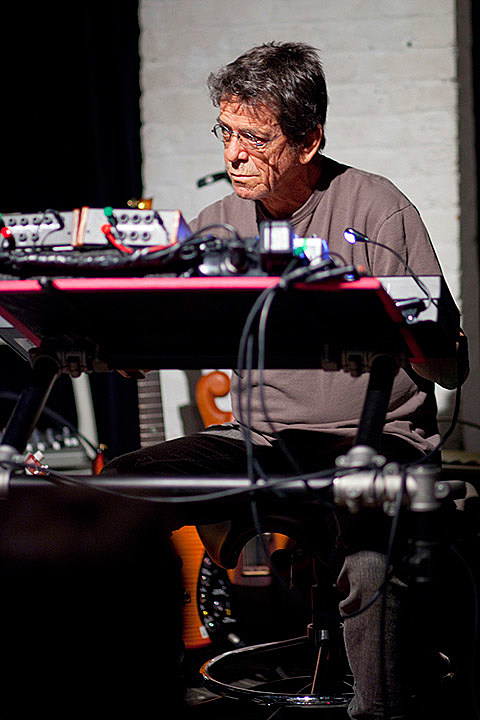