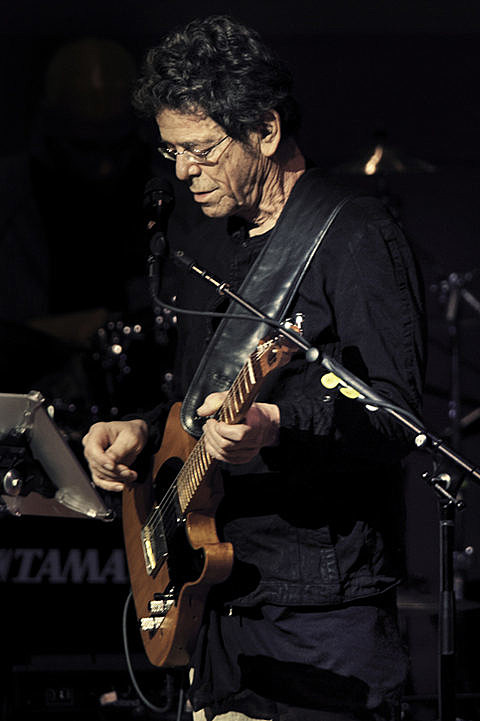 Lou Reed, one of the most important, influential, and beloved musicians of our time, has passed away today at 71 years old, reports Rolling Stone. You know him as a key member of iconic experimental rock band The Velvet Underground, a prolific solo artist, and one who has remained active for almost fifty years, having recently performed with Metric, Philip Glass, Metallica, his wife Laurie Anderson, and many more.

The cause of death is not yet known, but he did enter a hospital for a liver transplant earlier this year.

Countless musicians have had rewarding careers making music directly inspired by Lou Reed's own, and he's made fans out of countless others. Rest in peace, Lou. Your music and its impact will always be remembered.

Stream some classic Lou Reed below...

Lou Reed - "Walk on the Wild Side"