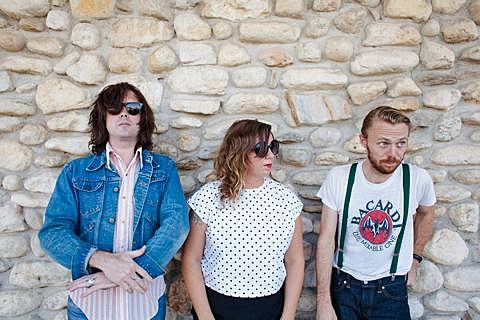 As mentioned on BV Austin, trio Love Inks are set to release their second album, Generation Club, on September 24 via Monofonus Press. Like their 2011 debut, the new album works the band's minimalist chams with lovely ethereal pop, produced just enough. You can stream "Solar Diary" over at MTVU and watch the video for the lightly pulsing new single "Outa Sight" below.

Love Inks will be taking the show on the road this fall, touring with The Blow. That includes the tour's final stop which happens in NYC at Music Hall of Williamsburg on November 10. Tickets are still available. All dates are listed below.