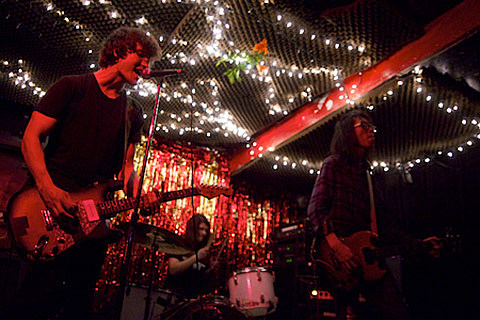 Brooklyn punks Low Fat Getting High have been playing raucous local shows for some time now, and as mentioned, they're finally laying down that intensity for a new EP, which is called Bad Yoga, and has just been officially announced. The EP will be out on July 18 via Dead Broke/Money Fire Records. It kicks off with three tracks of menacing, breakneck-speed punk, and culminates in a fourth track of Bleach-style noise and sludge. The whole thing is just over ten minutes and it's a real ripper so keep an eye out for it. You can stream the opening track, "Better Better Worse," along with the artwork and tracklist below.

Low Fat Getting High have a ton of upcoming shows as usual, including a previously discussed Gimme Tinnitus-presented show TONIGHT (5/22) at Big Snow with another solid local punk band, Big Ups, CYHSY-related Radical Dads (for whom the show is a record release party), and Miniboone. $7 at the door gets you into tonight's show. Doors are at 8 PM. All ages. Show flyer below.

After that, they've got a bunch of other local dates, including a Converse Rubber Tracks show on June 12; Silent Barn on June 14 with another great local punk band, Sleepies, noise rockers Eula, indie rockers Shark?, sludgy psych rockers Psychic Blood and others; a release party for the new EP on July 18 at Shea Stadium with Big Ups, Vulture Shit, and Flagland (who play with Butter the Children and Ovlov soon); and even more local dates, all of which are listed below.

All LFGH dates are listed, along with the song stream and album info, below... 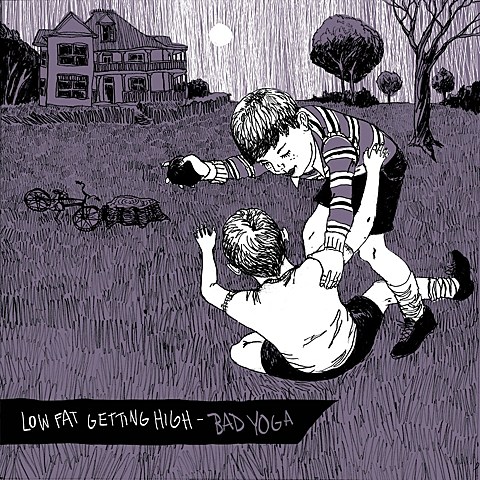 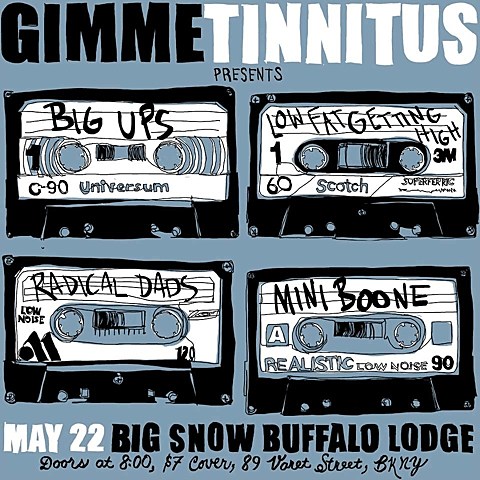