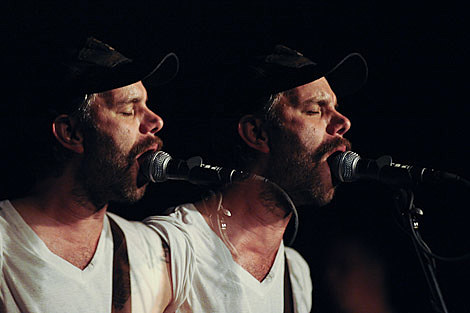 The band played a three-show NYC run in June that included a set at the Big Apple BBQ in Madison Square Park where they had a very special guest. Videos from that and all tour dates below...