"Really digging Lucero right now.
They're my "new to me" Warped Tour band for 2011." - Mandi Loranger 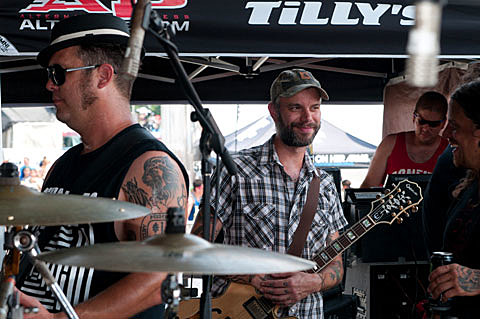 One of the few bands we love on this year's Vans Warped Tour, Lucero, played a secret show at Mercury Lounge on Saturday (7/23), the same day Warped Tour hit Nassau Coliseum. The Mercury Lounge show had a delayed opening due to cops/fire marshal arriving which was related to some confusion from the large crowds outside and inside the venue as the earlier Heartless Bastards show ended. Once it got started though, it lasted for almost two hours. They played all the hits, two encores and two new songs off an album they'll start recording in September. 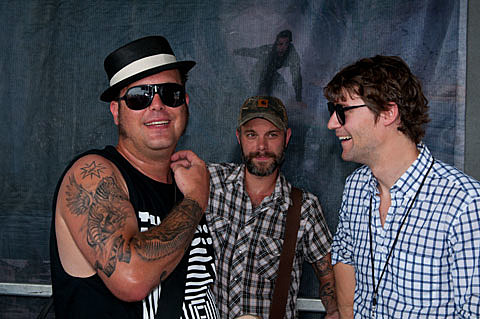 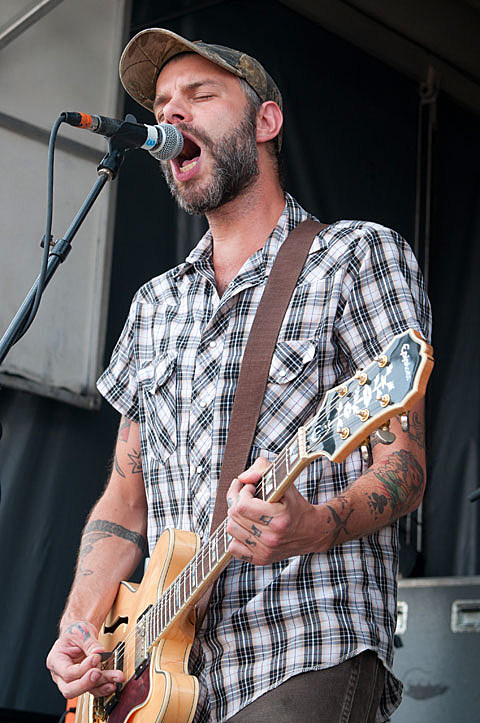 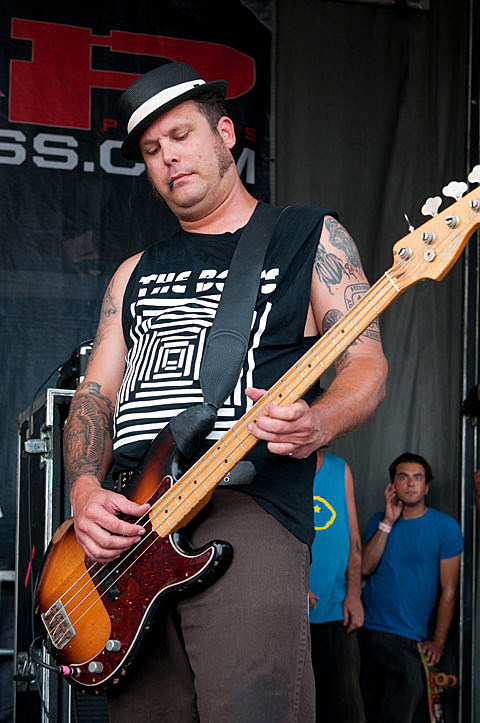 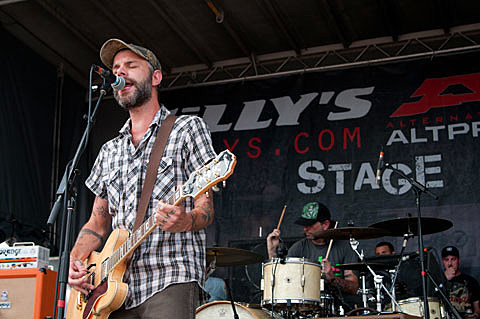 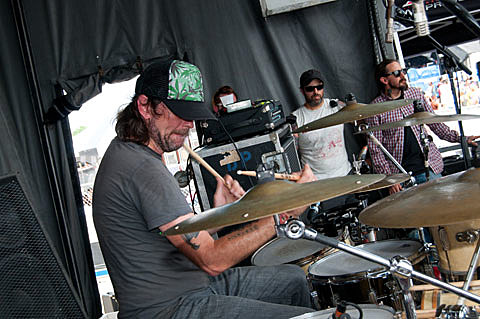 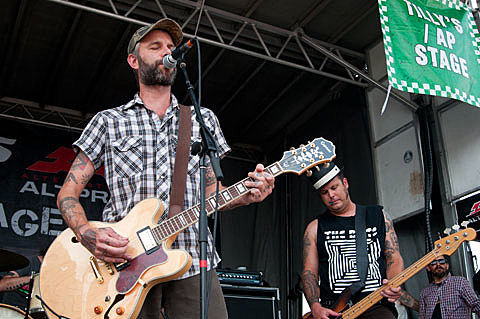 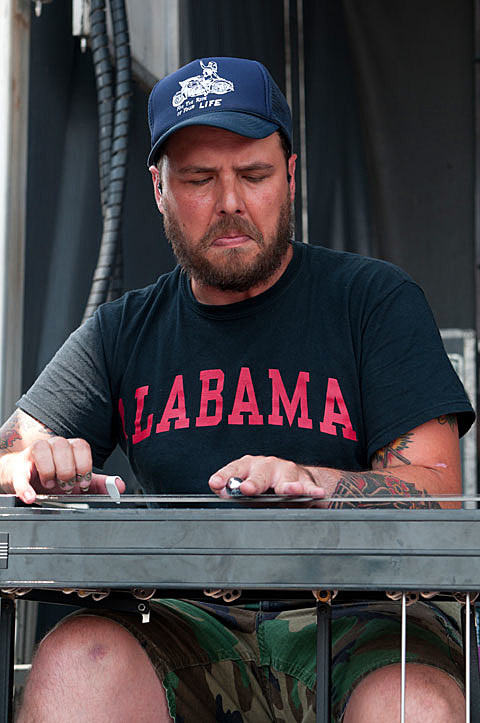 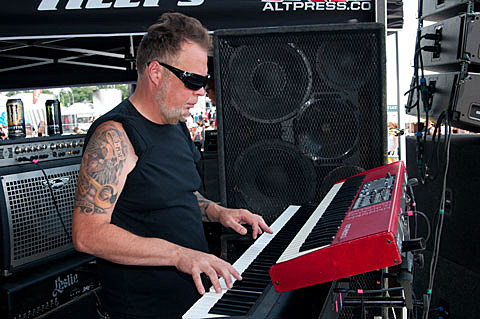 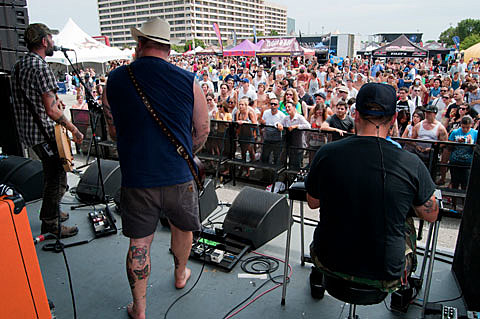 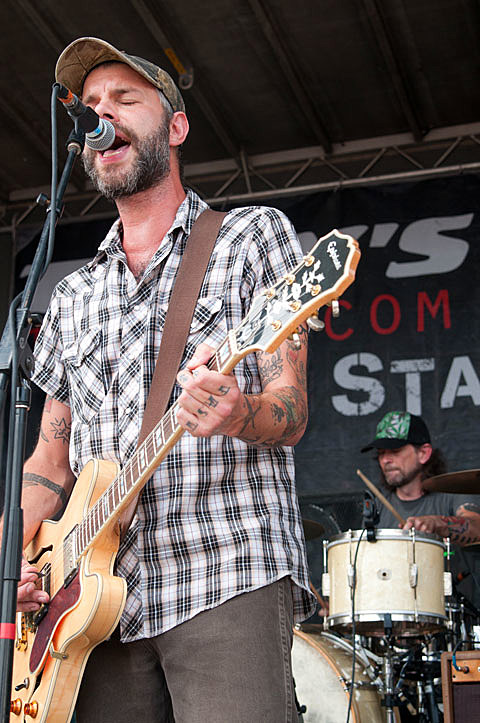 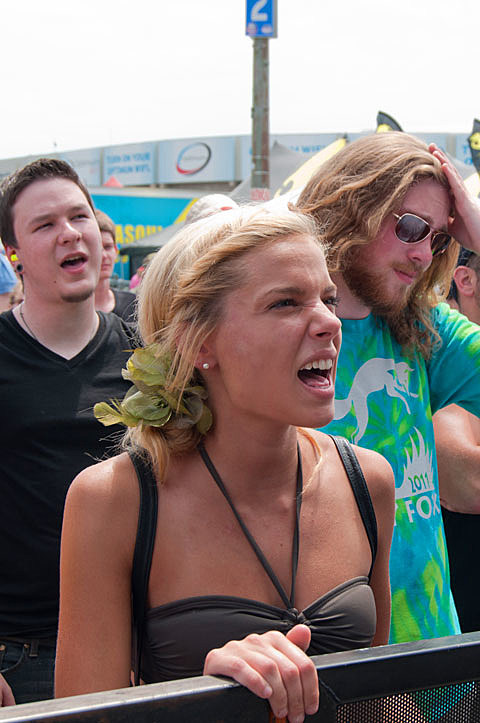 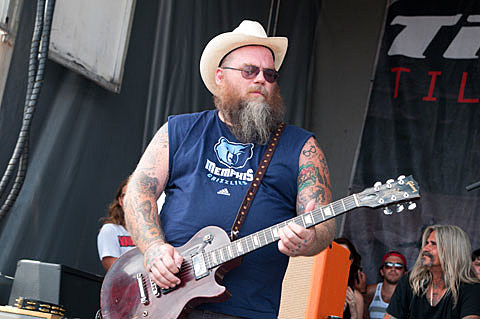 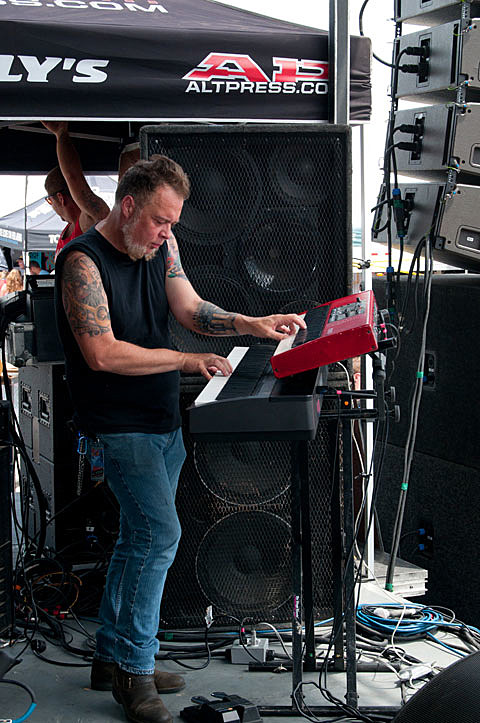 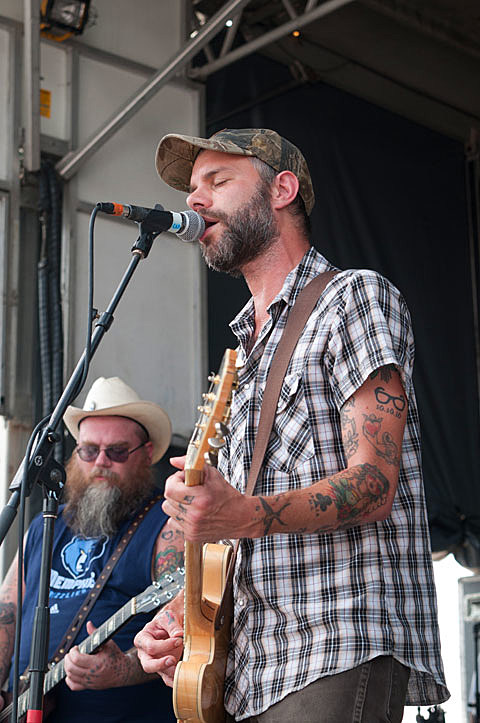 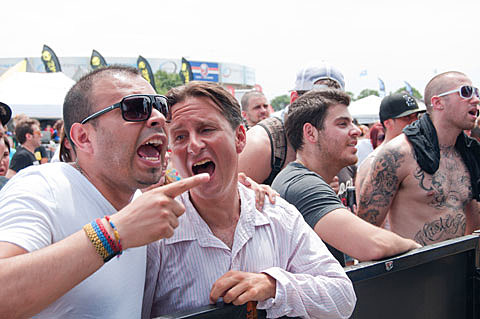 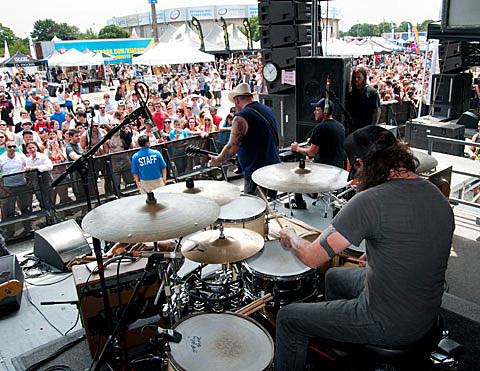