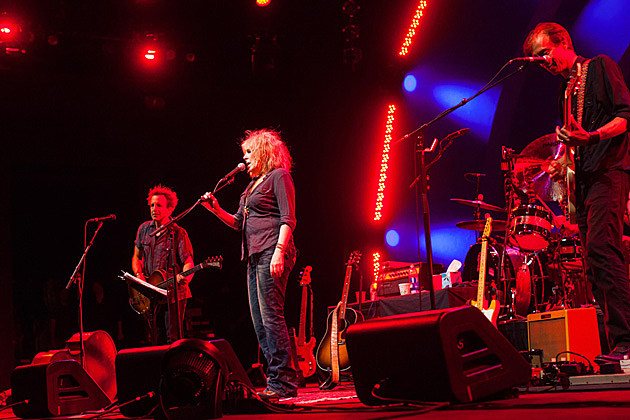 The free Celebrate Brooklyn! shows in Prospect Park continued last night (6/25) with alt-country veteran Lucinda Williams. Lucinda's got records dating back over thirty years, and she gave us some classics, but she's also still putting out worthy music. Last year's Down Where the Spirit Meets the Bone was well represented and one reviewer said the best song of the night was off that album. They closed with a cover of Neil Young's "Rockin' In The Free World" (attn: Donald Trump). Video of that and more pictures from the show -- including opener Jason Walker -- below... 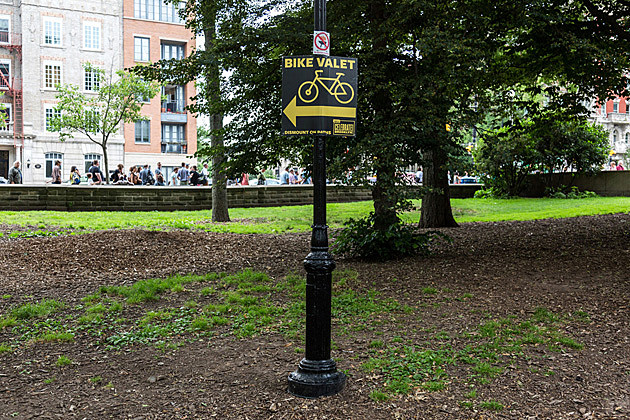 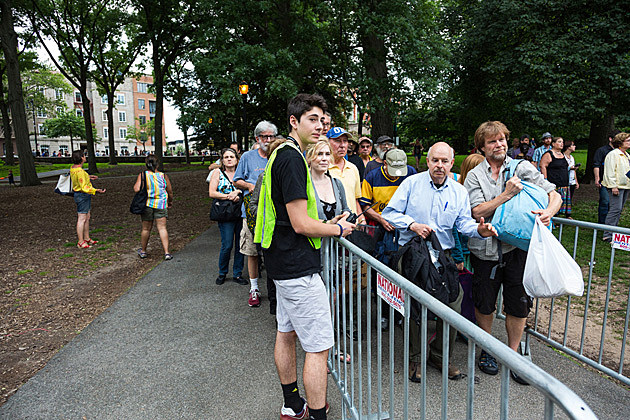 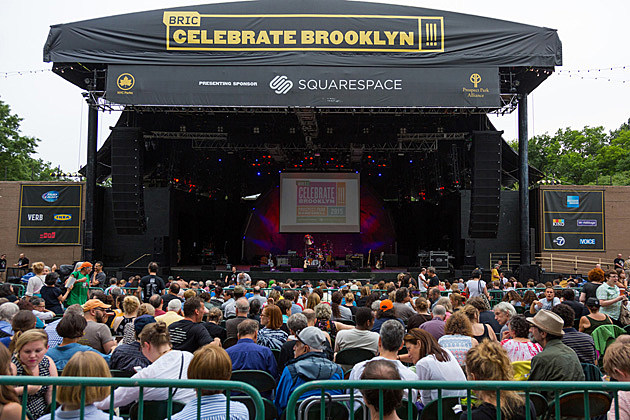 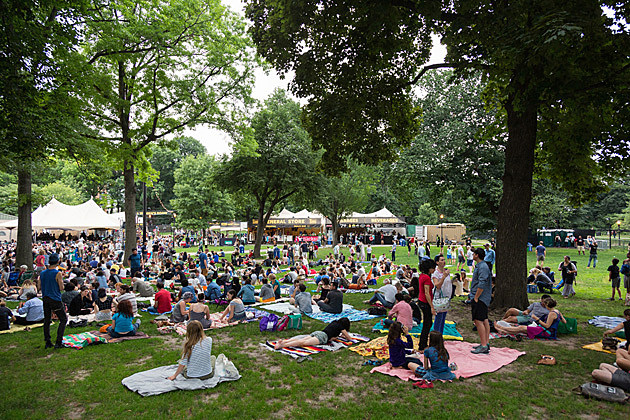 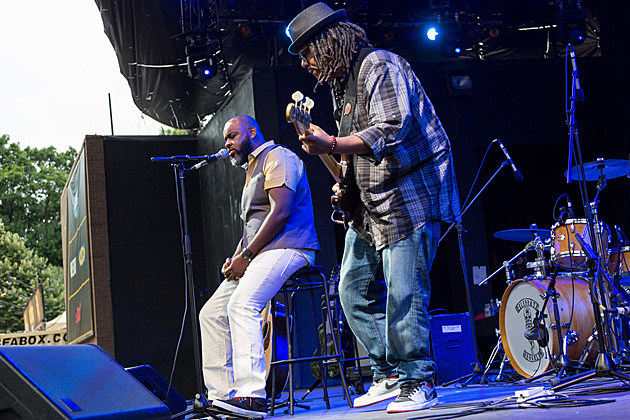 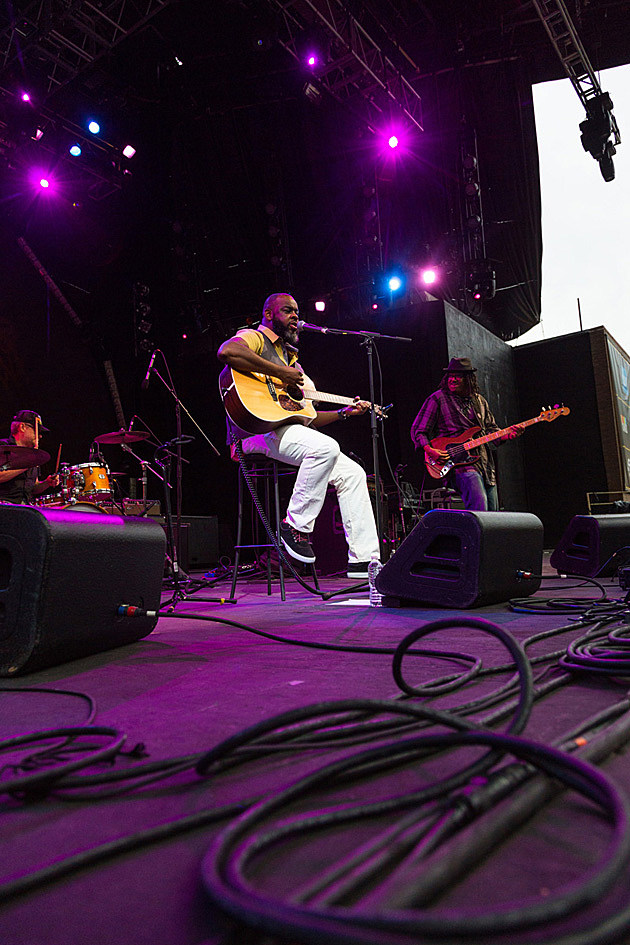 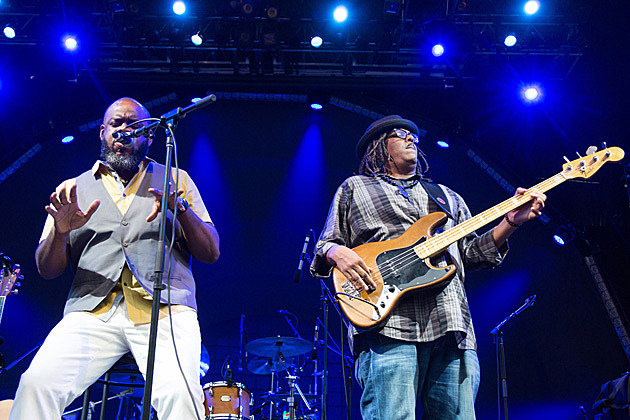 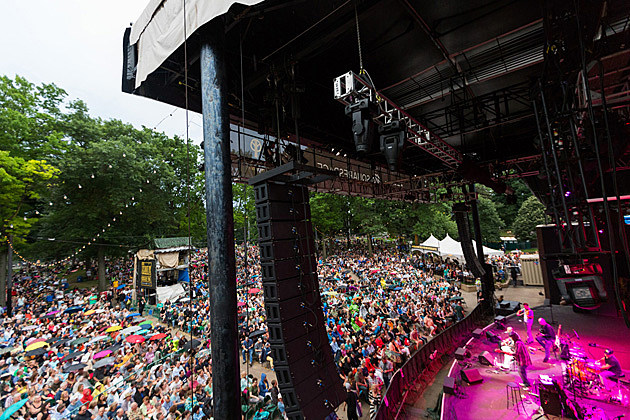 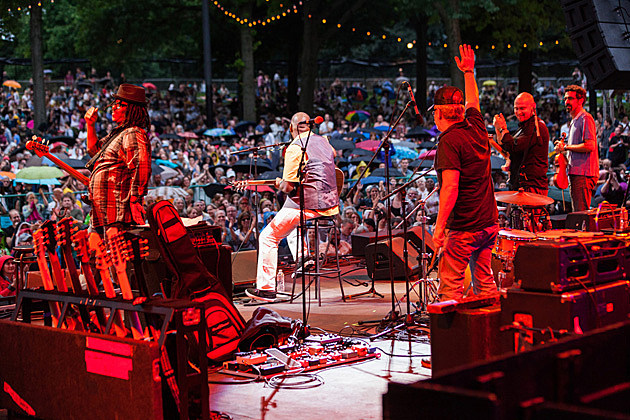 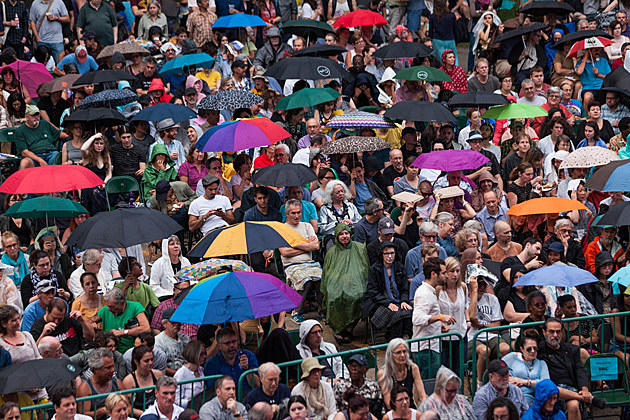 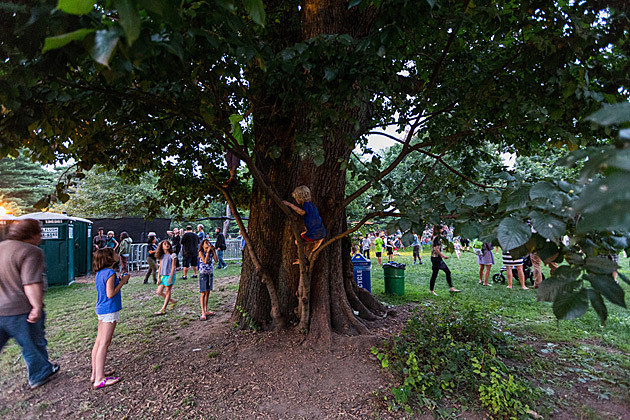 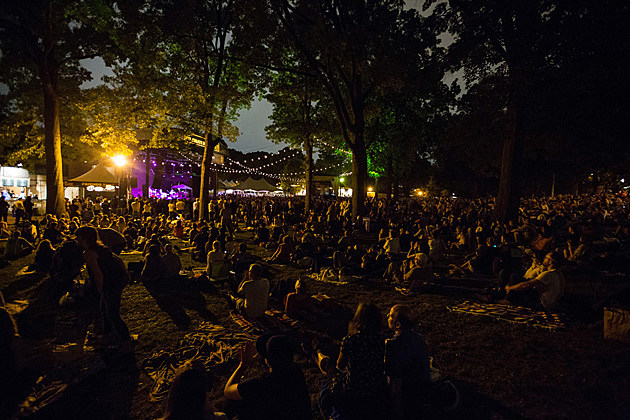 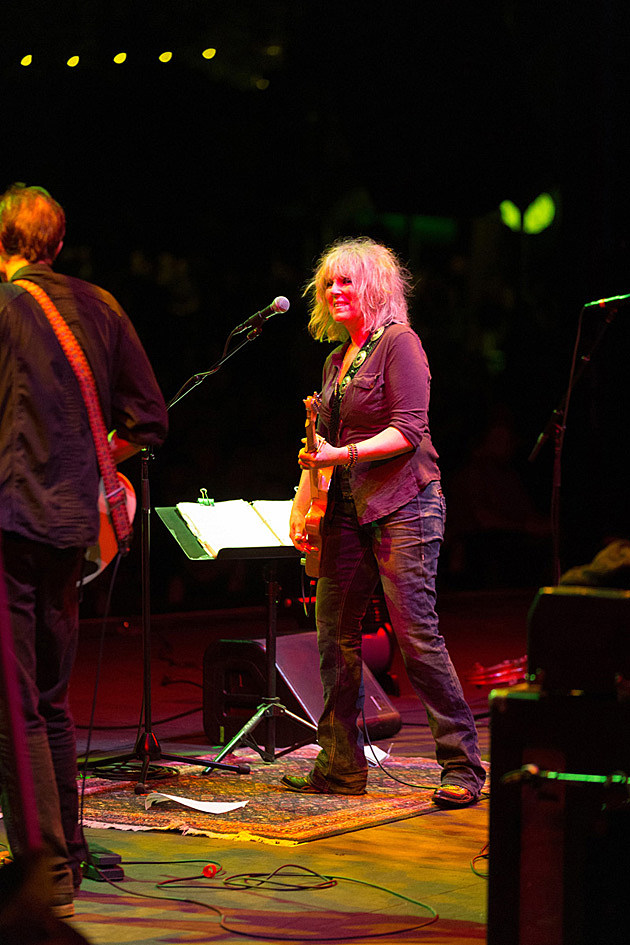 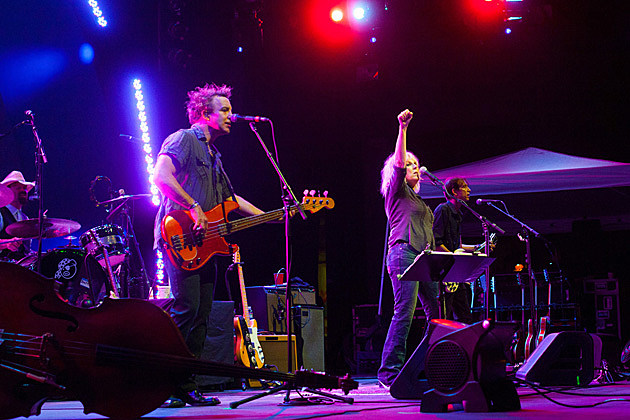 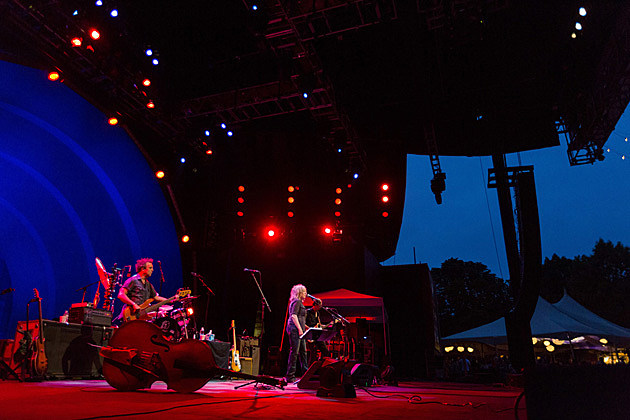 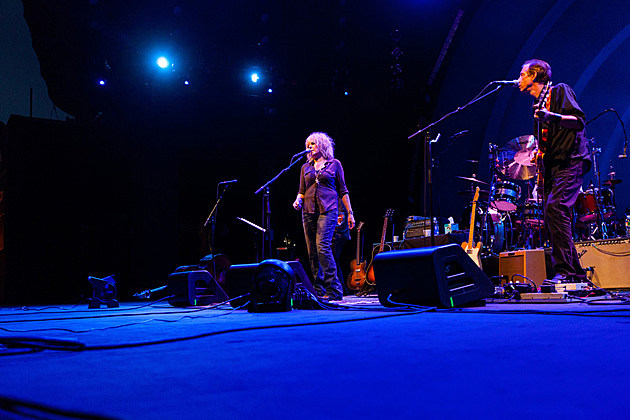 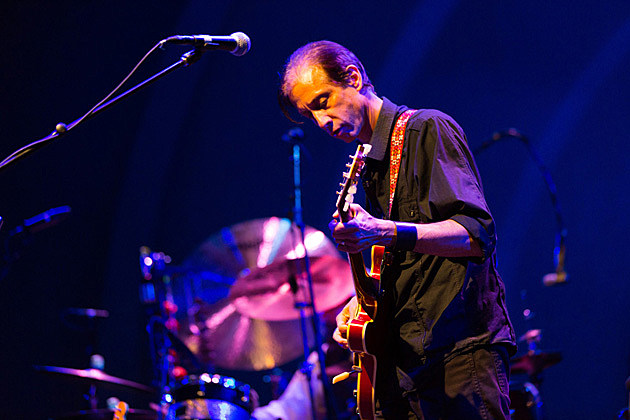 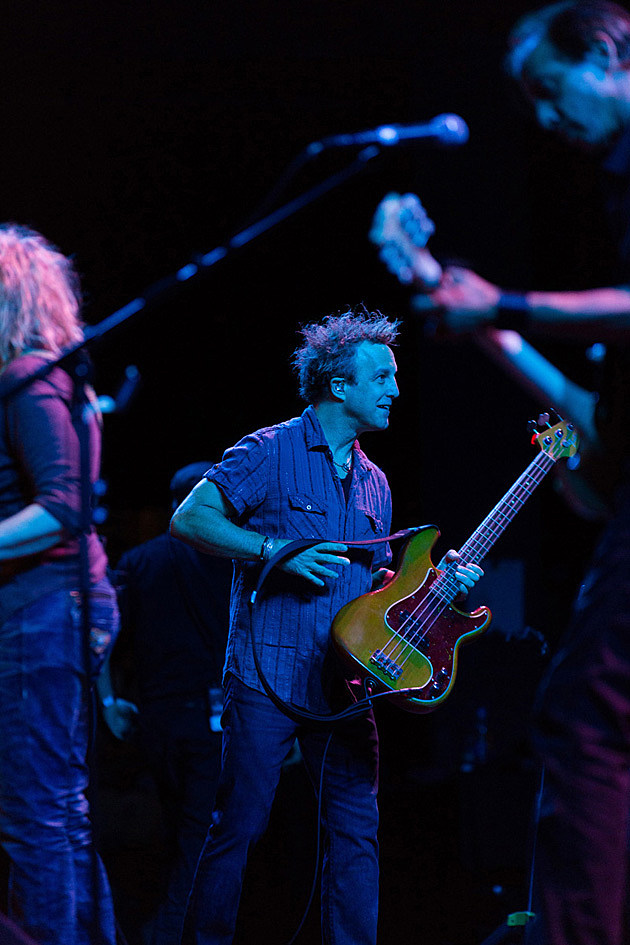 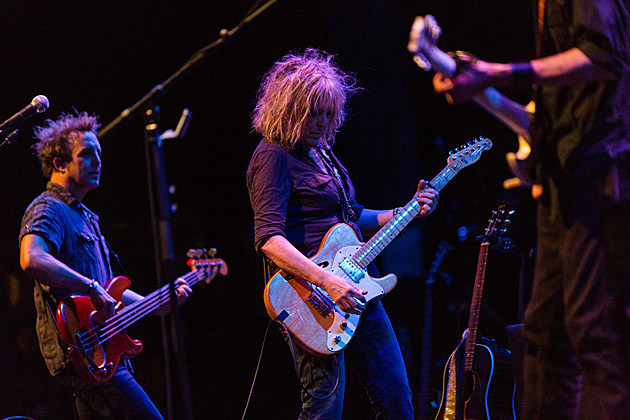 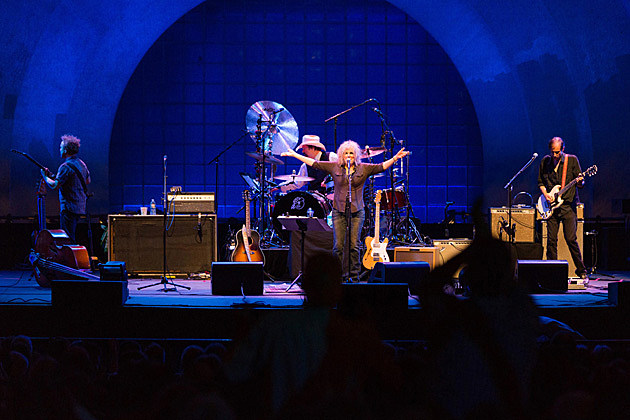 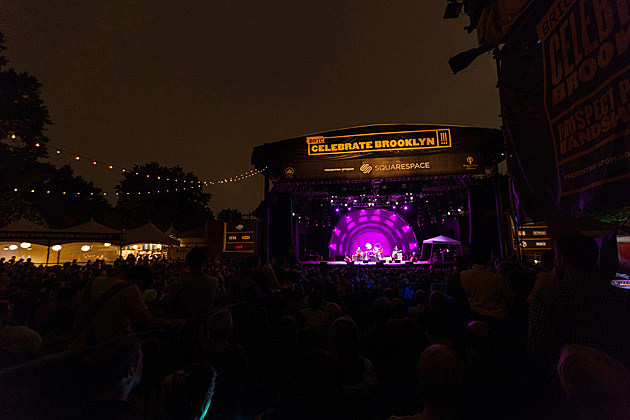 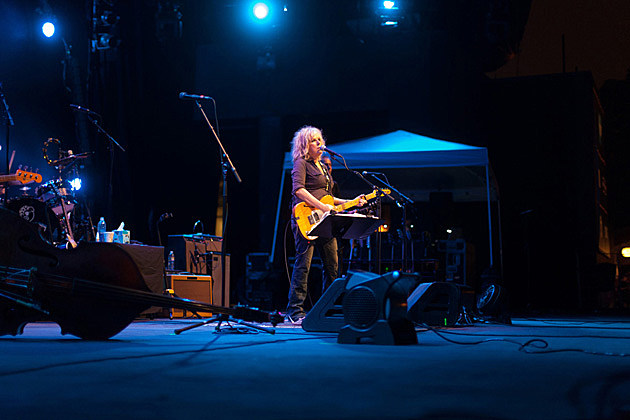 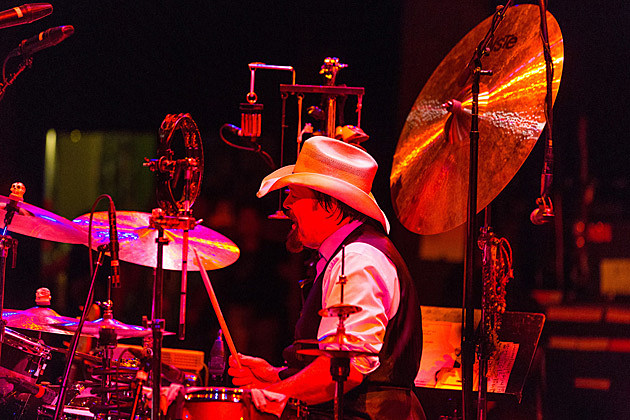 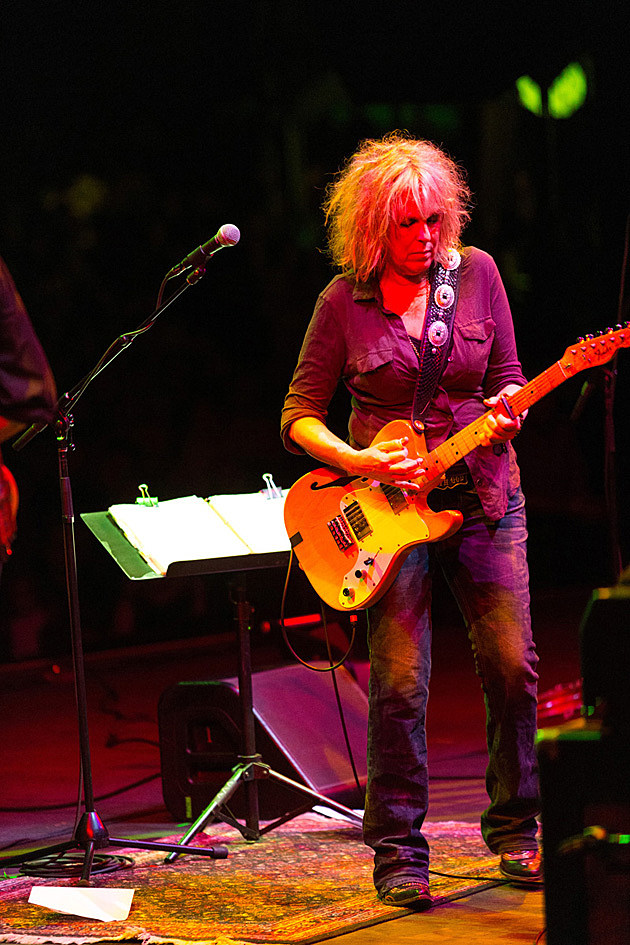 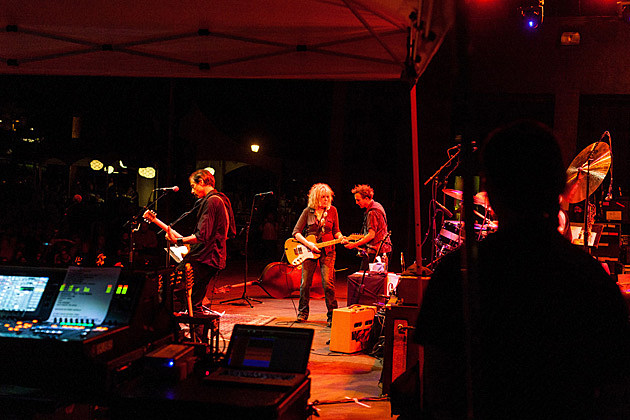 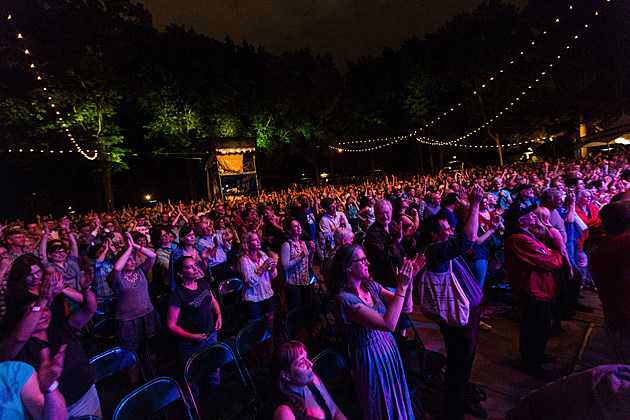