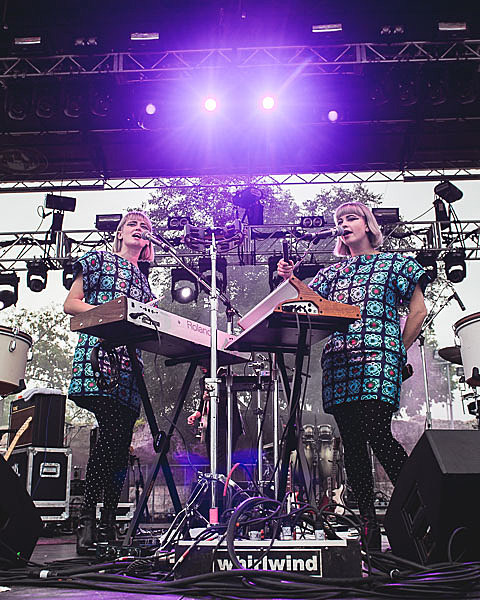 Brooklyn's Lucius hit ACL Fest again for day 2 of the festival's just-finished second weekend. Pictures of their set from that day are in this post. If you haven't yet, check out pictures of day 1 and day 2 from weekend 2 and all 3 days of weekend 1. Stay tuned for weekend 2 day 3.

The Lucius ladies last appeared live in NYC at the end of September on The Colbert Report and BAM as part of Tweedy, the new project of Wilco's Jeff Tweedy and his son. They'll be back when Lucius' tour hits Terminal 5 on December 6 for their previously discussed show there. Since we last spoke, Bahamas and Elaphant were added as openers. Tickets for that show are still available, and we're also giving away a pair. Details on how to enter to win, plus their updated list of tour dates (including newly-added shows in Burlington and Albany), below.

Lucius are also releasing a deluxe edition of their 2013 debut album, Wildewoman, digitally this week (10/14) and physically on November 25 via Mom + Pop. It includes 8 tracks of bonus material (tracklist below). The band also recently put out a cover of My Morning Jacket's "Wonderful." You can listen to that, with their list of dates, more pics from ACL, T5 contest details and deluxe LP tracklist, below... 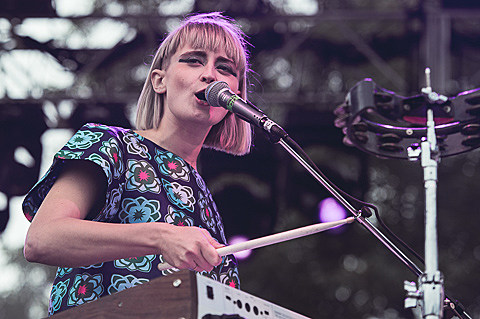 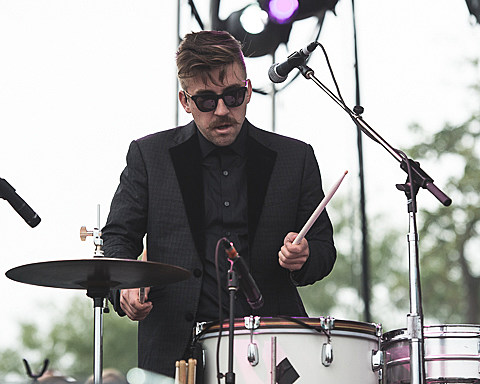 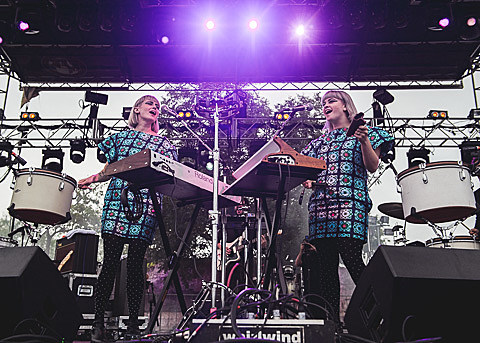 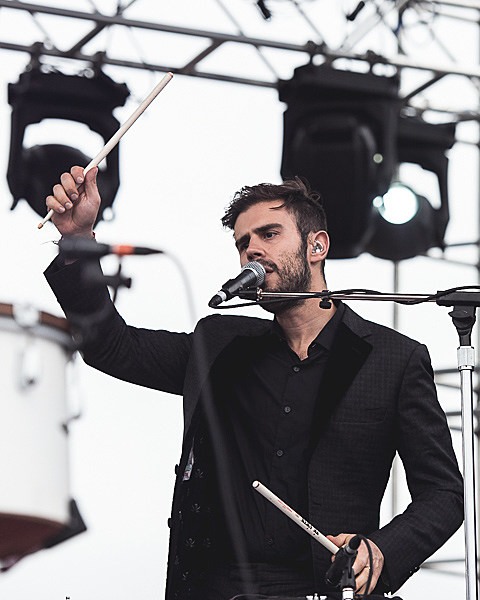 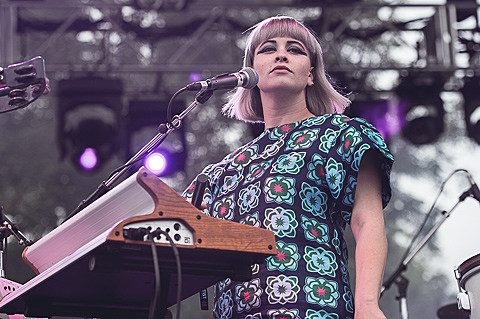 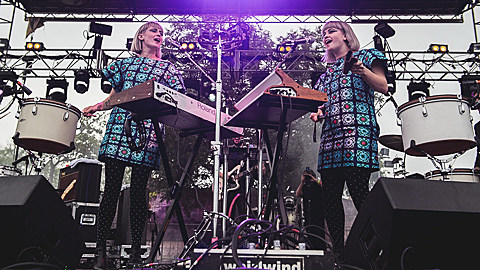 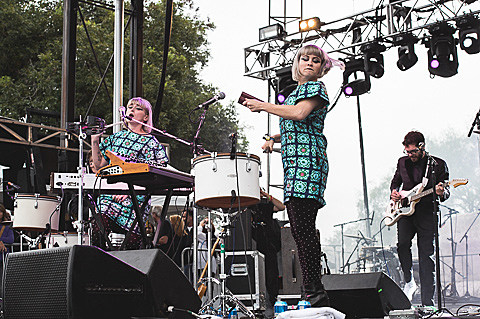 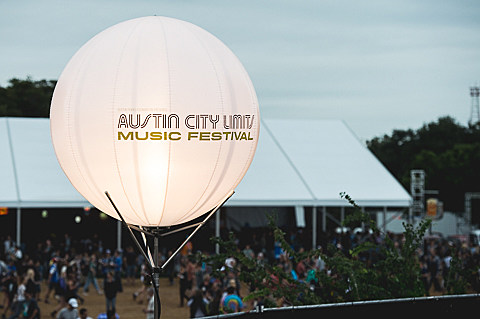 Lucius - Wildewoman Deluxe Edition Tracklist:
1. Wildewoman
2. Turn It Around
3. Go Home
4. Hey, Doreen
5. Tempest
6. Nothing Ordinary
7. Two Of Us On The Run
8. Until We Get There
9. Don't Just Sit There
10. Monsters
11. How Loud Your Heart Gets
12. Turn It Around (Recorded Live at Sounds Like a Fire)
13. Everybody Wants to Rule the World
14. How Loud Your Heart Gets (Spotify Session curated by Jim Eno)
15. It Doesn't Matter Anymore (Recorded Live in Brooklyn with JD McPherson)
16. Wonderful (Recorded live at KCSN, Los Angeles)
17. Don't Just Sit There (Recorded Live at Sounds Like a Fire)
18. Genevieve
19. Until We Get There (Vlad Lucan Remix)