Lucy Dacus just opened for Bright Eyes in CT (pics), and will do so again at Forest Hills Stadium in Queens tonight (7/31), but she suddenly found herself with this Sunday off when the Bright Eyes show at Terminal 5 was cancelled yesterday. JUST ANNOUNCED: Lucy Dacus will instead headline Music Hall of Williamsburg in Brooklyn Sunday night with Tomberlin opening. Tickets for the 8/1 show are on sale now.

Tomberlin was in town to play TV Eye Friday night (a show that was supposed to be with Cassandra Jenkins who cancelled at the last minute). A photos from that show via Tomberlin's Instagram is below.

Lucy Dacus is touring in support of her great new album Home Video which we now have on vinyl along with vinyl copies of the Boygenius EP and records by her Boygenius bandmates Phoebe Bridgers and Julien Baker too. 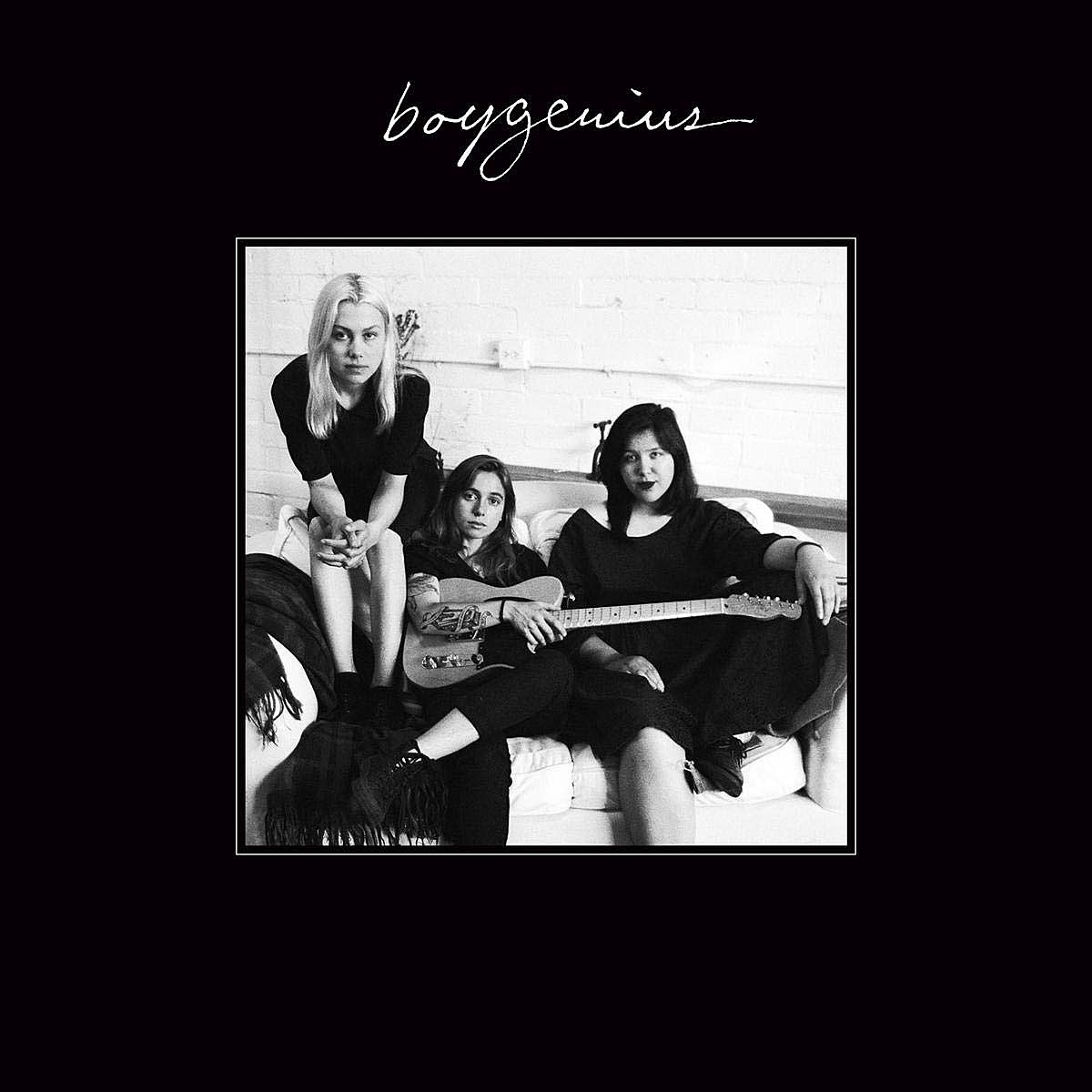