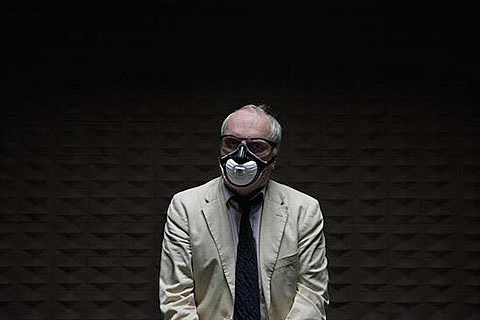 Luke Haines, who you may know from The Auteurs, Black Box Recorder, or his many solo albums, has a new long-player, titled British Nuclear Bunkers, which will be out October 16 via Cherry Red. Made almost entirely with vintage analogue synthesizers ("maximum electronic rock n' roll" touts a sticker on the cover), it's a concept album where dystopia meets utopia, underground:

Beneath the surface of the UK lies a vast and secret network of abandoned nuclear bunkers. Sometime in the future the population of Great Britain has retreated into these bunkers. The reason for this exodus is not clear. Nuclear attack? Chemical attack? Germ warfare? Or perhaps even free will. What is known is that beneath the surface, in the bunkers, people live the utopian dream, communicating wordlessly via a highly developed new subconsciousness. There is no need for money and food is plentiful. The old gods have been forgotten. People now offer prayer to a piece of silverware, referred to as the 'New Pagan Sun', found in a bunker at Stoke on Trent, near to the location of the 1980 Darts World Championship final between Eric Bristow and Bobby George.

You can check out British Nuclear Bunkers's opening salvo, a BBC emergency broadcast message followed by the very Kraftwerkian title track. Listen, via The Quietus, below... 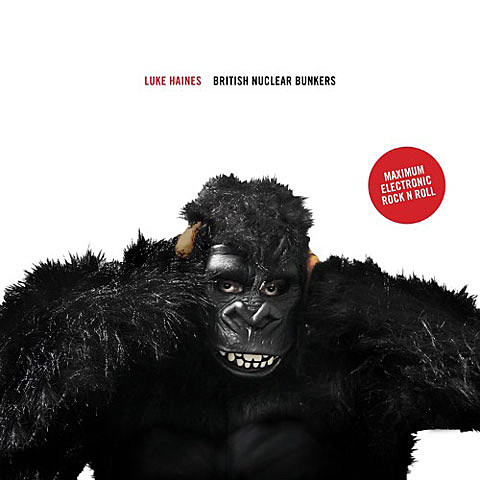