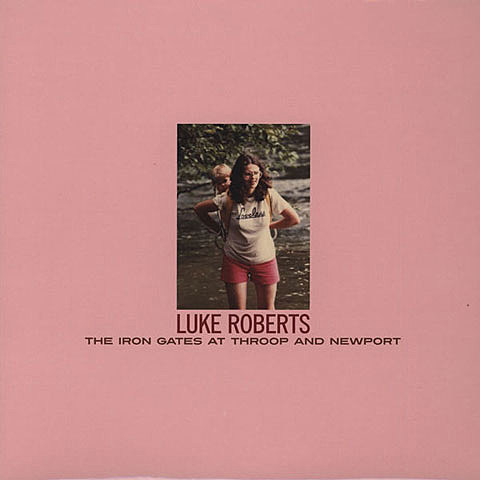 Folk singer Luke Roberts who recently moved from Brooklyn to Montana and eventually Nashville, released his sophomore LP, The Iron Gates at Throop and Newport, earlier this year via Thrill Jockey. The album was produced by Marky Nevers, who's produced and played with Lambchop and mixed by Kyle Spence of Harvey Milk. That's the artwork above. The songs are made up of raw Will Oldham-esque folk with bare, intimate production that leaves little filter between the listener and the music. Grab the track, "His Song," above or stream it below, and listen to the whole album on Spotify. The tracklist is also below.

Luke just finished up a European tour in support of the album earlier this week, and he's got a few US dates to follow including one in NYC TONIGHT (5/4) at Zebulon with Zachary Cale, DJ Dutch E Germ and DJ Tax the Rich.