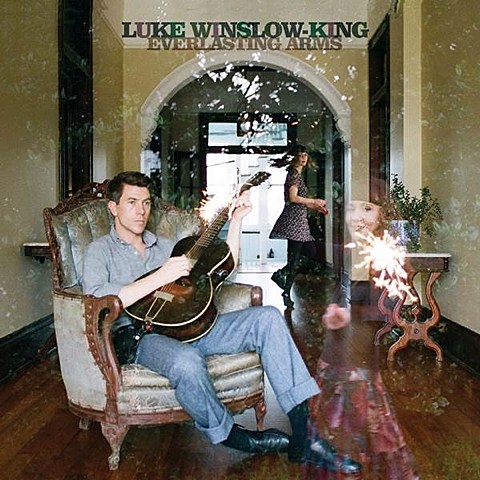 Luke Winslow-King is set to release his fourth album, Everlasting Arms, on September 30 via Bloodshot Records. Its lead single and title track, which makes its debut in this post, demonstrates a love of the early American blues of Mississippi John Hurt, Robert Johnson and the like. Luke, with a strong knack for slide guitar, sounds authentic without coming off too dated, and he does it well. Listen to the new song below.

Luke's only dates at the moment are a few shows in the Netherlands with Pokey LaFarge this month, but perhaps some US dates will be announced soon.