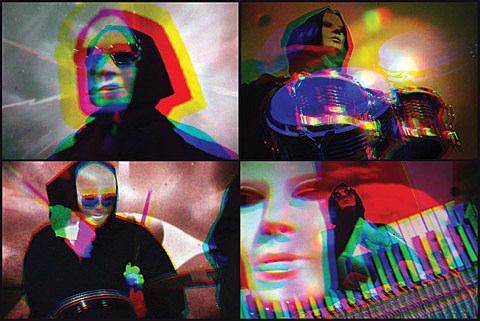 Lumerians, who recently opened a couple of shows for Killing Joke, are supporting the Butthole Surfers at both upcoming Brooklyn shows (12/30 and 12/31). Lumerians' debut full-length, Transmalinnia, is due 3/1/11 via Knitting Factory Records. The album-full of tripped-out psych-garage rock is the follow-up to the band's self-titled/self-released EP from 2007. Check out the new video for the first track, "Black Tusk", available for the first time, below...