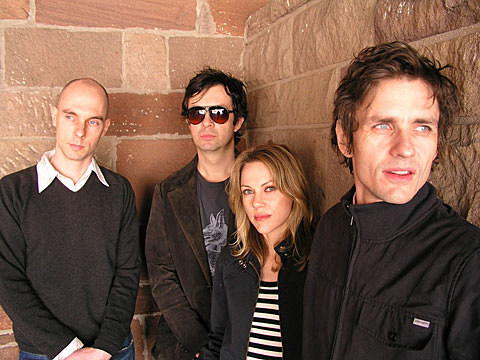 Luna called it quits about ten years ago, with their final show being at
Bowery Ballroom in February 2005. Since then,
Dean Wareham has since released records with his wife (and Luna bassist) Britta Phillips as well as solo ones. Lately, though, there have been Luna reunion rumors floating around... and were confirmed today by Wareham via Twitter, replying to a few fans inquiries. There will be a Spanish tour in 2015:
Luna will also play the US, including NYC:

Stay tuned for details on US shows, but flyer for the Spanish tour is below... 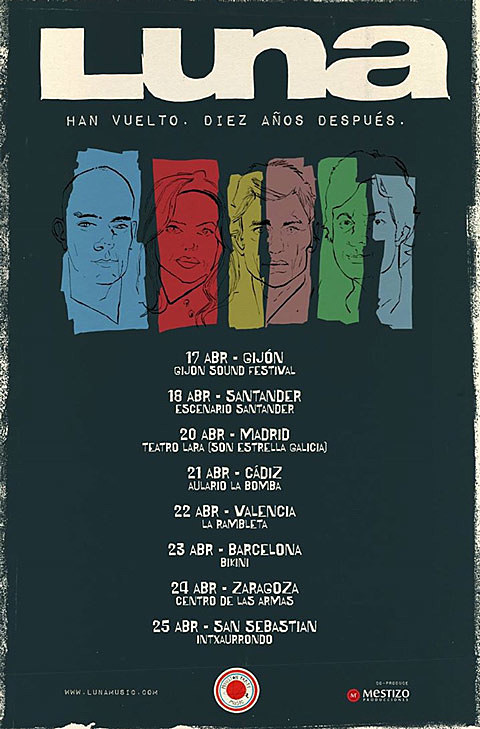