Luna have been back in action for a couple years now and have finally decided to get back into the studio, with two new records on the way, though neither might not be exactly what fans might want. One is an album of covers titled A Sentimental Education, featuring their takes on songs by Bob Dylan, The Cure, Yes, David Bowie, Mercury Rev and more. You can listen to their cover of early Fleetwood Mac song "One Together" from the LP, below.

The other record is an EP of instrumentals titled A Place of Greater Safety, and both will be out September 22 via Double Features Records. Check out the artwork and tracklist for both, below. 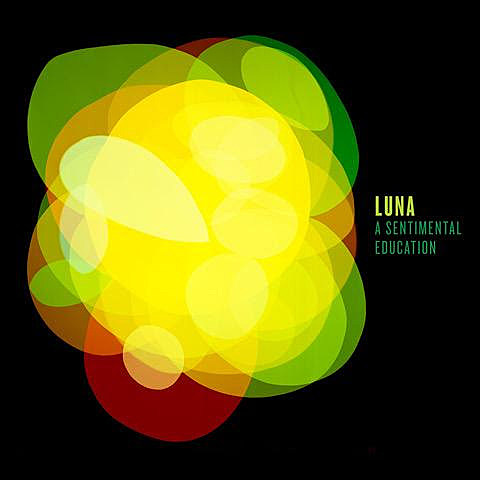 Luna - A Sentimental Education tracklist:
1 Fire in Cairo (The Cure)
2 Gin (Willie Loco Alexander)
3 Friends ("Velvet Underground" - sorta, it was written after Lou Reed had left the band)
4 One Together (early Fleetwood Mac)
5 Most of the Time (Dylan)
6 Sweetness (YES)
7 Letter to Hermione (Bowie)
8 (Walking Thru' the) Sleepy City (Jagger/Richards)
9 Let Me Dream if I Want to (Mink DeVille)
10 Car Wash Hair (Mercury Rev) 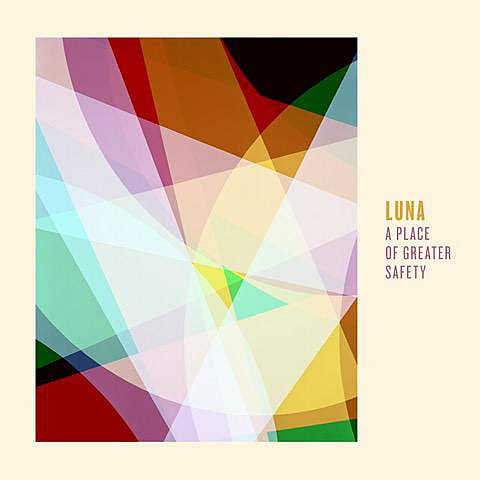 Luna - A Place Of Greater Safety tracklist
1. GTX3
2. A Place of Greater Safety
3. Captain Pentagon
4. Around and Around
5. Ides of March of the Trolls
6. Spanish Odyssey