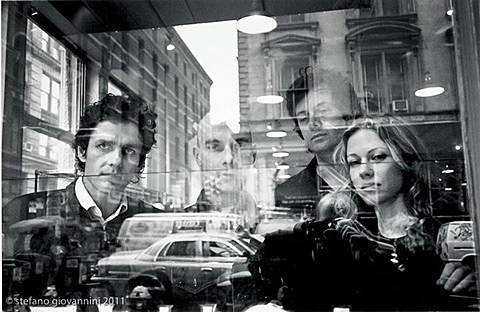 The reformed Luna are gearing up for their tour of Spain and have announced they'll play a warm-up show beforehand at Los Angeles' The Echo on April 13. That will be their first show in ten years. Tickets go on sale Thursday (2/12) at noon PDT.

Never fear, rest of the country. Frontman Dean Wareham assures us that there are "more to come in the fall." All dates are listed, along with a short Dallas Cowboys Cheerleaders documentary that uses Luna's "22 Minutes Over Brussels," below...

America's Sweethearts from THE LITTLE SQUARES on Vimeo. 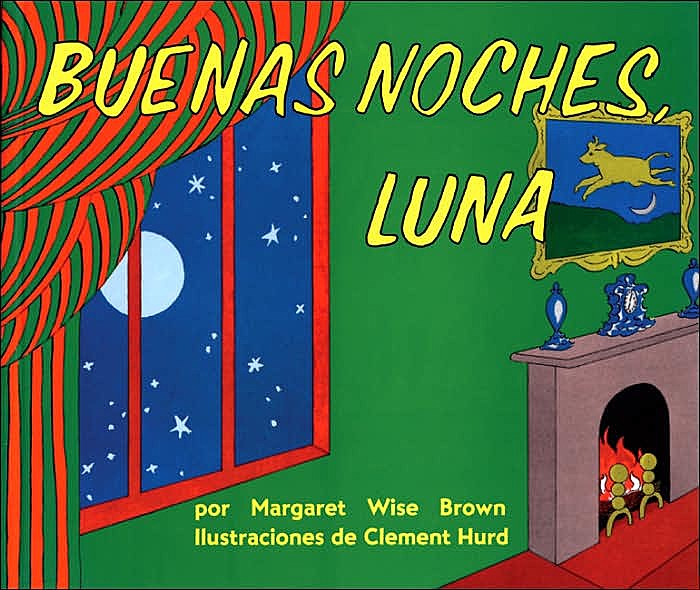