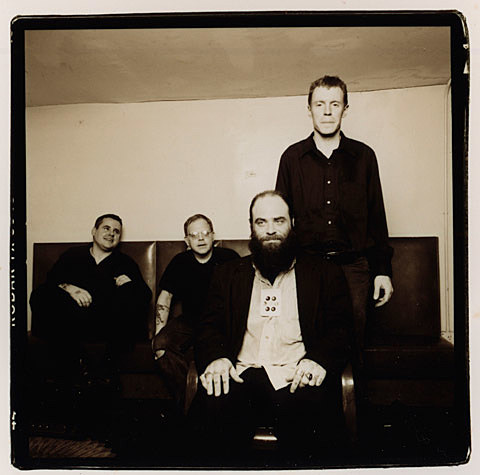 Frankly, I am dumbfounded at the embarassment of riches that Dischord Records have in their quiver. Besides releasing some of the most seminal records in punk rock & indie, the label recently revealed its staggering Fugazi live series (many of the volumes are up for sale now), and then a release of Void rarities, and now, Dischord have announced A.C.R. 1999

From their inception in 1988 until their hiatus in 2006, the Lungfish music band released 11 full-length albums and played concerts across the United States and in Europe.... [but] volumes of Lungfish material never saw the light of day. The 1999 A.C.R. session offers a rare glimpse into some of this elusive material and by extension, into the Lungfish creative process. These 10-songs were recorded and mixed by Craig Bowen at Baltimore's A.C.R. Studios but never released. After the session the band decided to continue writing new songs - ultimately recording at Inner Ear Studios what became Necrophones (2000).

Six songs on A.C.R. 1999 were re-recorded for release as part of Necrophones, while another four never saw the light of day until now.

Stream the "new" Lungfish song "Screams of Joy" for the first time ever below, alongside the tracklisting and the album art. Look for the LP via the venerable Dischord Records on May 14th.

In related news, Daniel Higgs (of Lungfish) recently released the The Measure Of Mystery cassette via Gnome Life Records. Order your copy now, and stream some excerpts from that release below too. 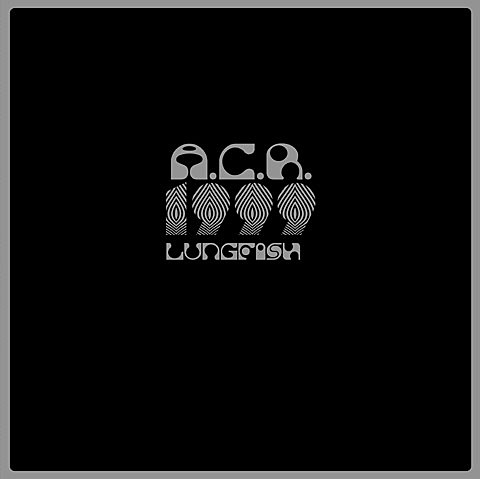