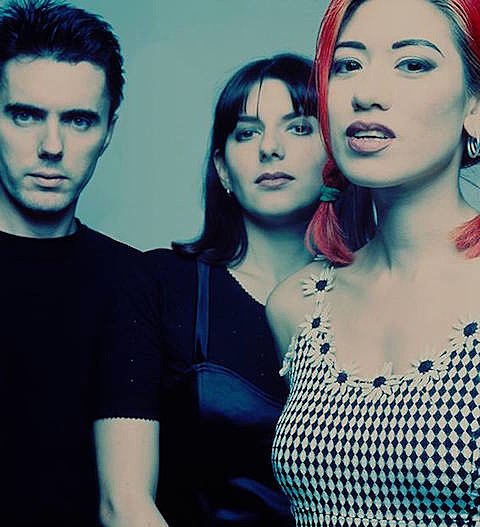 We already knew Skepta and Sasha had to cancel their Coachella performances, and now a third cancellation has come and it's an especially sad one. Reunited shoegaze/Britpop band Lush, who would have began their first North American tour in about 20 years at the festival and who we were especially excited to see, have dropped off due to visa issues:

They're still supposed to play weekend two, and their tour is expected back on our shores in September, when they'll play NYC's Terminal 5 and more. Updated dates are listed below.

Meanwhile, you can pick up the Lush box set on Record Store Day this weekend.

* with Pixies
^ with Maximo Park