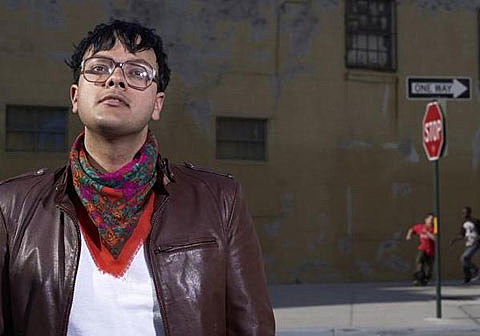 As mentioned, Philadelphia rapper Lushlife is prepping his new mixtape, No More Golden Days, for release this October. The mixtape features Heems (of Das Racist), Cities Aviv, QueST, STS, Jabee, Sun Glitters, and Andrew Cedermark (ex Titus Andronicus). You can grab the track "Back On My Slang" ft. QueST HERE and grab the Andrew Cedermark-featured "The Romance of the Telescope" above (it makes its debut in this post). The track reworks the OMD track of the same name from 1983's Dazzle Ships. You can check out the track's artwork below.

Lushlife also has an album on the way with a guest appearance from Styles P of The Lox.

Speaking of OMD, they've got a tour coming up which includes NYC shows on September 20 and 21 at Irving Plaza. Tickets for both shows are still on sale.

Lushlife single artwork and the full mixtape tracklist below... 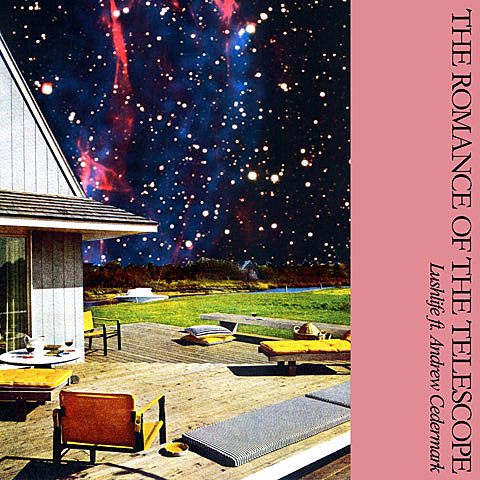