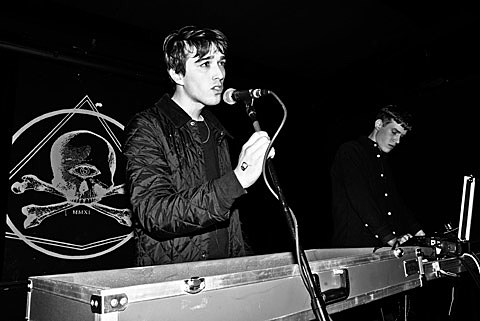 Copenhagen synth poppy post-punks Lust For Youth released the very good international LP on Sacred Bones this year, and they'll continue supporting it on a 2015 North American tour. That tour hits SXSW and NYC twice for shows on March 11 at Home Sweet Home (a Wednesday, same night as HSH's Nothing Changes party) and March 14 at Baby's All Right. No openers announced yet for either show. Tickets for Baby's on sale now.

All dates are listed, with the video for "Illume" from International, below...