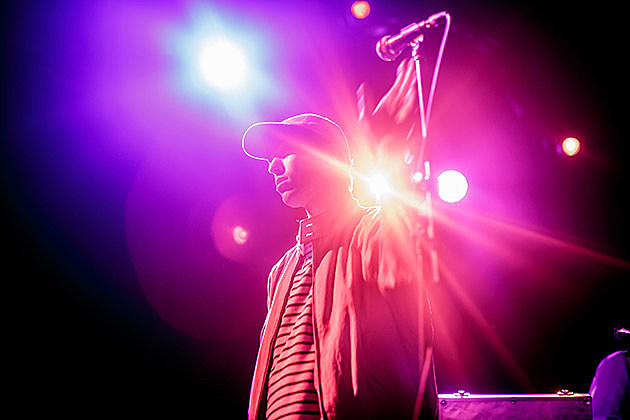 Lust for Youth are on tour with Total Control and played with them at Music Hall of Williamsburg on Saturday (8/1). On record it's the project of Swede Hannes Norrvide (who lives in Denmark these days) but live they're a trio with a guitarist and keyboardist. For me at least, they were reminiscent of another Swedish group, The Tough Alliance, who make similarly balaeric synthpop with a decidedly subversive attitude. (They have a dark side but, musically at least, it was not on display Saturday.) Lust for Youth were not the most exciting band to watch live (being boring almost seemed like the point), but they sounded good. Pics from their set are in this post.

Lust for Youth have more dates coming up, including two returns to NYC. The first is October 29 at Mercury Lounge with their Sacred Bones labelmates/Denmark neighbors Marching Church (the other band of Iceage singer Elias Bender Ronnefelt), and the second is November 19 at Palisades. Tickets for Merc go on sale Friday (8/7) at noon with an AmEx presale starting Wednesday (8/5) at noon. Tickets for Palisades are on sale now. All dates are listed below.

Marching Church also have another NYC show the day before that Merc show at Saint Vitus (10/28) with Trans FX. Tickets for that one are on sale now. A longer Marching Church tour hasn't been announced yet.

More Lust For Youth pics, and their list of dates, below... 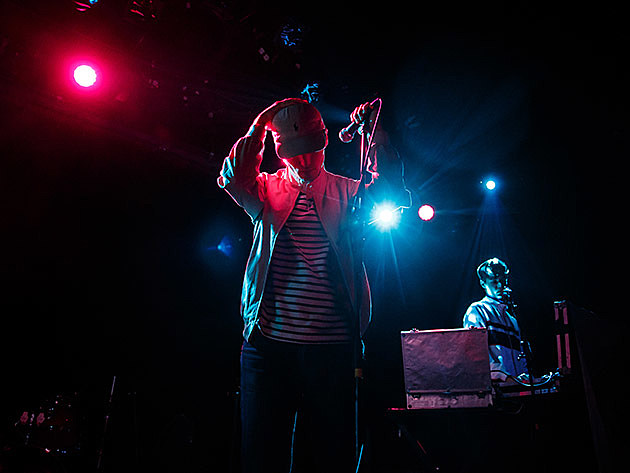 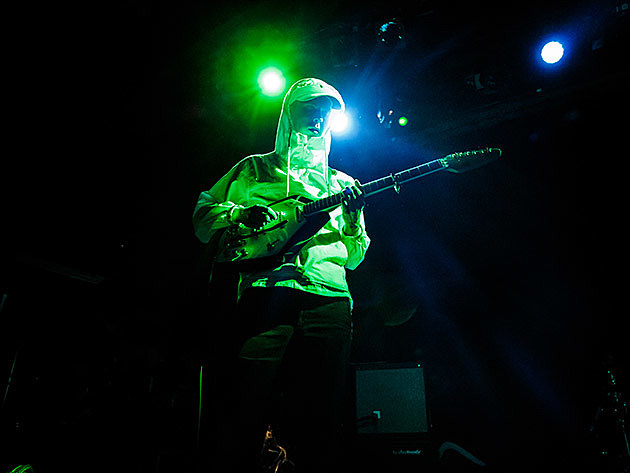 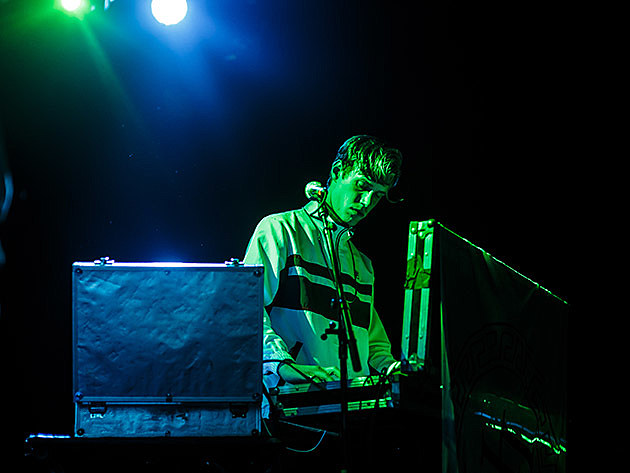 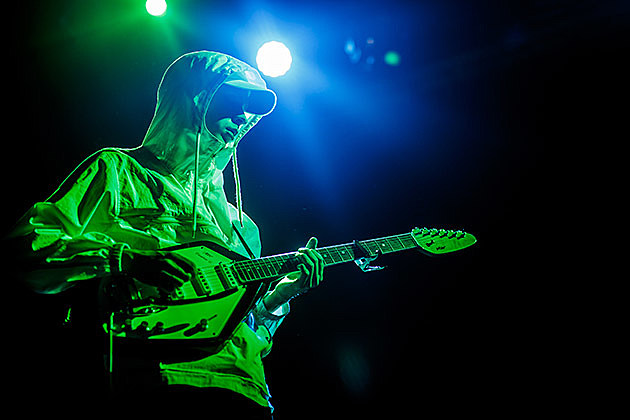 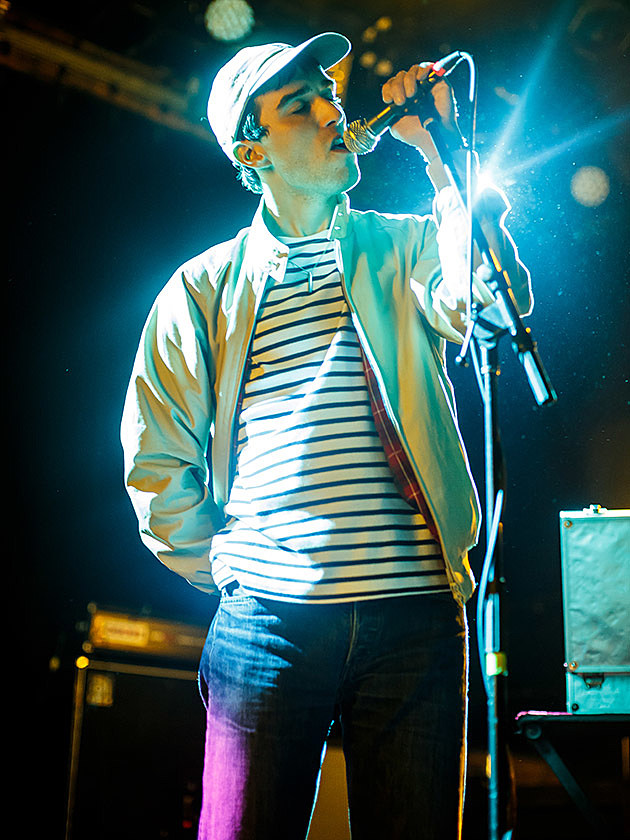 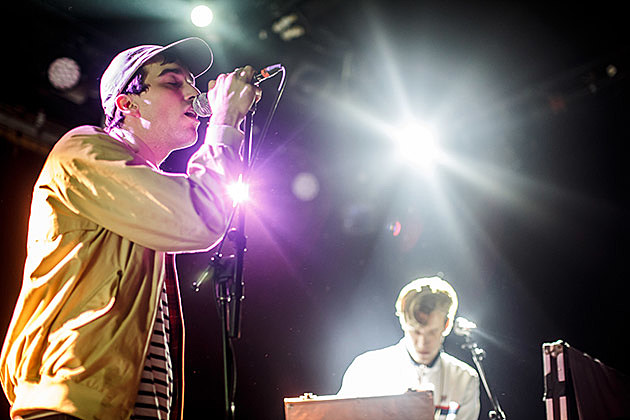 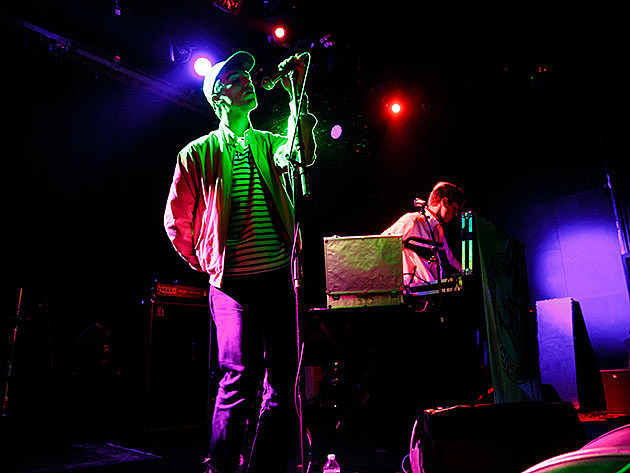 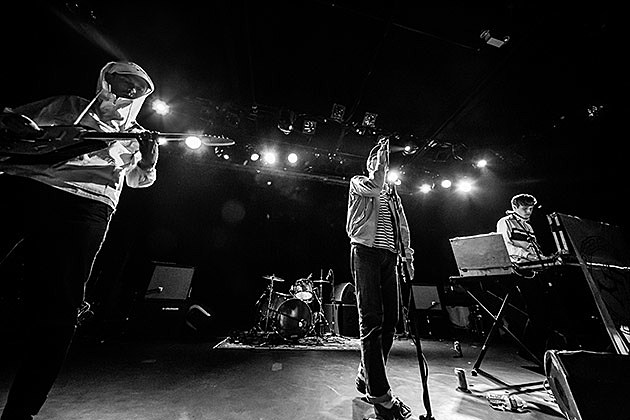 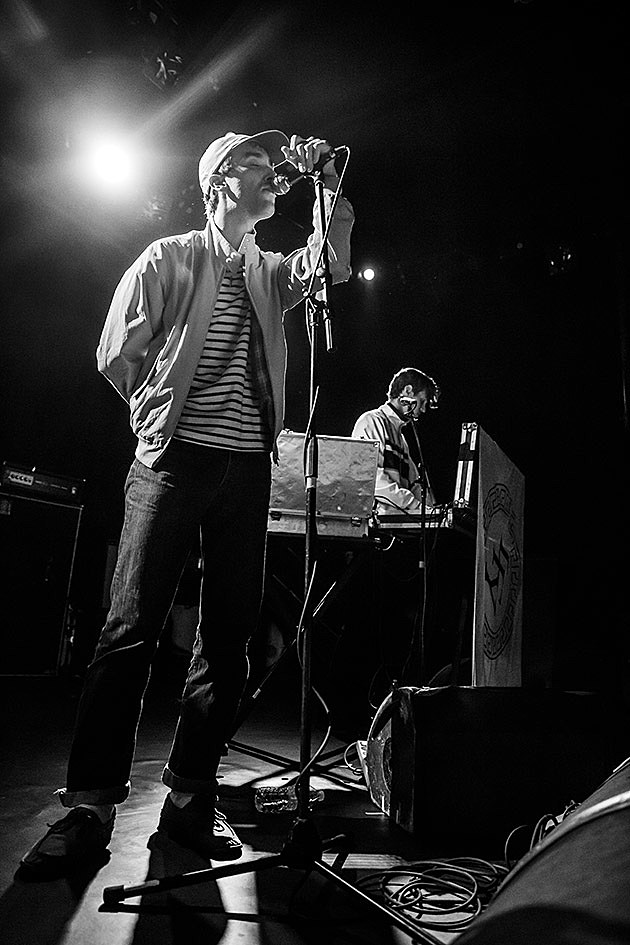 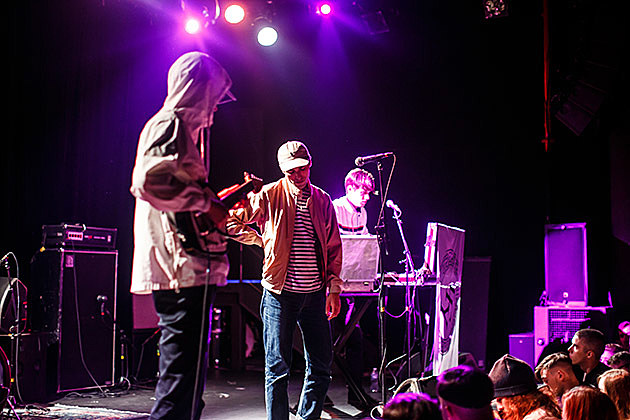 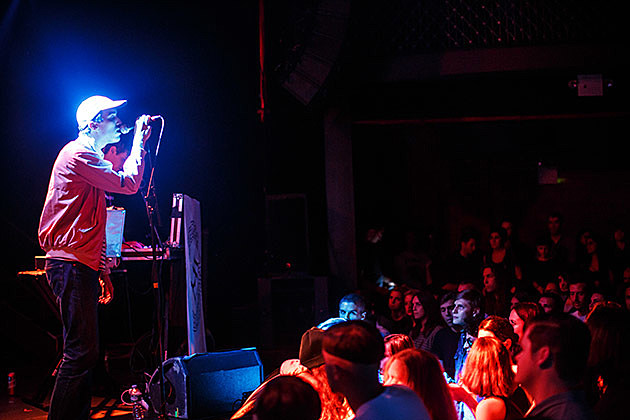 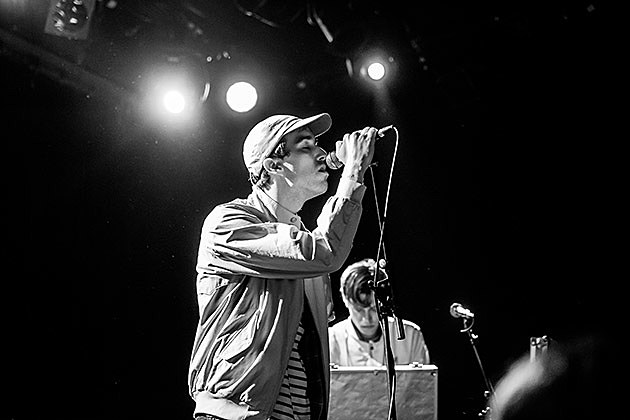 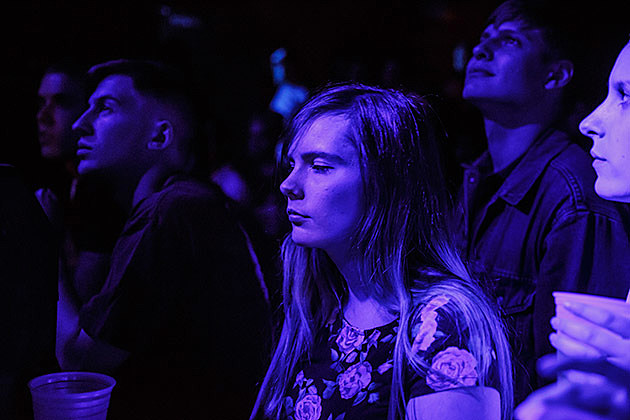 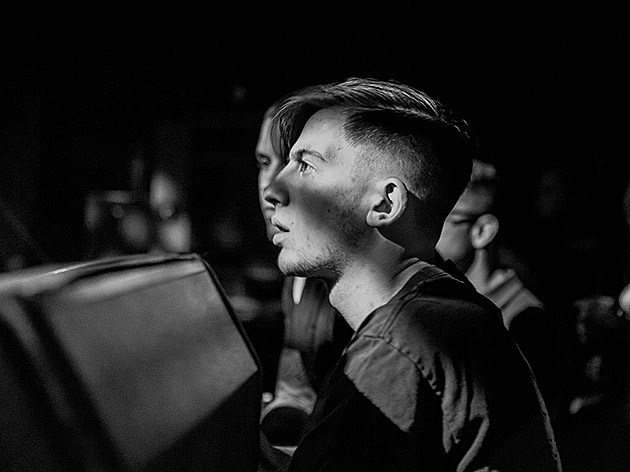