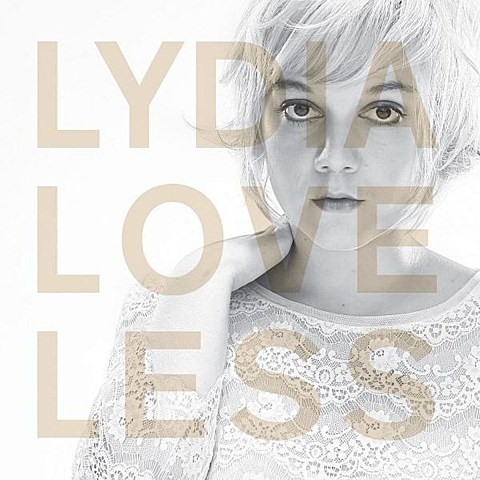 Alt-country singer Lydia Loveless put out a new single, "Mile High" (with a cover of Ke$ha's "Blind" on the flip), this past Record Store Day on lime green vinyl, limited to 1000 copies. If you weren't one of the lucky ones who picked it up on RSD, a regular edition will be released on May 27 via Bloodshot (pre-order on iTunes or Amazon), but before that you can listen to a stream of "Mile High," which premieres in this post.

It follows this year's Somewhere Else LP, and if you liked that album's twangy Stevie Nicks-meets-Petty/Springsteen swagger, you'll dig this too. Plus, it contains the lyric: "And I was thinking of things I'd do if I had the time until my fingers smell like pussy and Lucky Strikes." Listen below.

Lydia has multiple tour dates coming up, including a previously announced run with Old 97's which hits NYC on June 3 at Webster Hall. Tickets for that show are on sale now.

Updated dates (including some newly-announced shows), with the song stream, below...