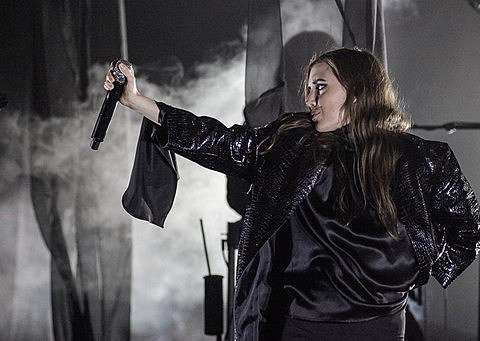 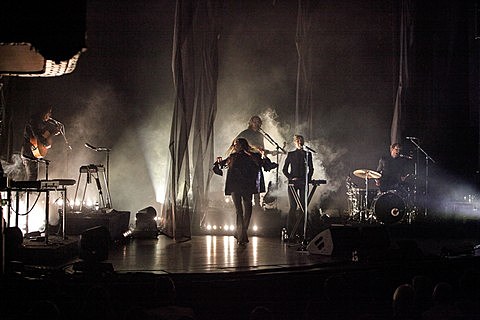 The music on Li's first two albums has an inherent danceability, but the Apollo's seats are tight and those who tried to dance in the aisles were asked kindly to stop. Many of the singer's new songs, from her recently released third LP I Never Learn, are modern lighter anthems, the sort of song you enjoy with drowning yourself in a glass of wine rather than spilling a Solo cup of vodka. So the occasional track like "Never Gonna Love Again" (dedicated, fittingly, to "anybody who's had their heart broken"), which has an Eighties-style power-ballad chorus that just begs to be blared on a beach boardwalk, found the crowd merely mouthing along. Eventually, by "I Follow Rivers" the audience found its groove and stood, danced and swayed for the rest of the set. - [Rolling Stone]

After playing the very fancy Party in the Garden at MoMA on Tuesday, Swedish songstress Lykke Li played another NYC cultural landmark -- Harlem's The Apollo Theatre -- last night (5/15/2014), part of a quick promotional visit to both coasts around the release of her decidedly somber third album, I Never Learn. ("I have to admit, my new album is a bit of a bummer," she told the Apollo crowd.) While heavy on the new album, she did pepper her set with some of her upbeat hits, including "Little Bit," "I Follow Rivers" and "Get Some." Setlist and pictures from The Apollo are in this post.

Lykke Li is spending most of the summer on the European festival circuit with no word yet on a proper North American tour. Stay tuned. More pics from her show at The Apollo below... 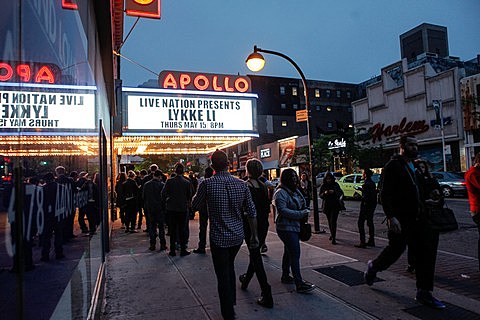 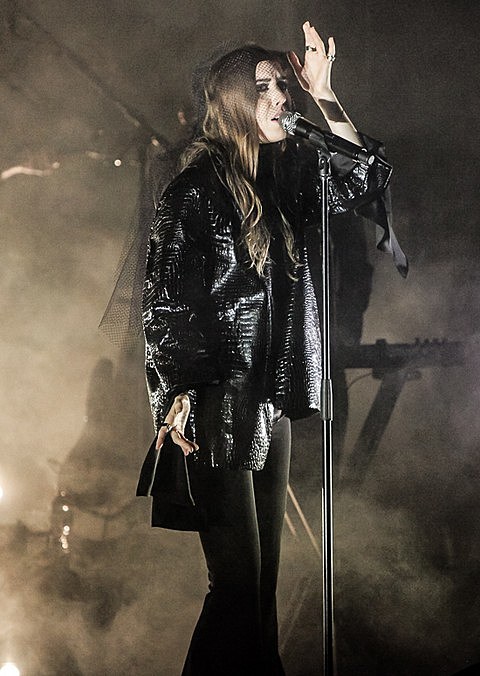 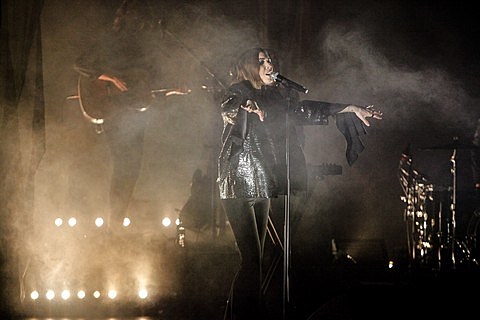 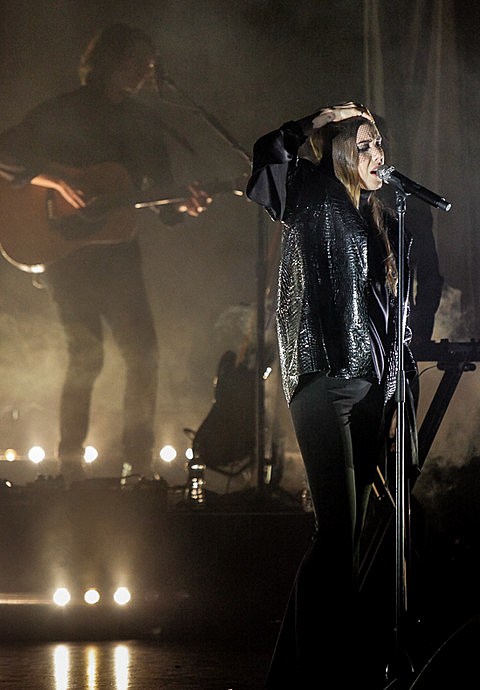 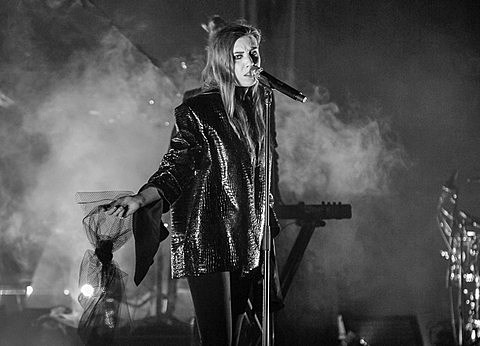 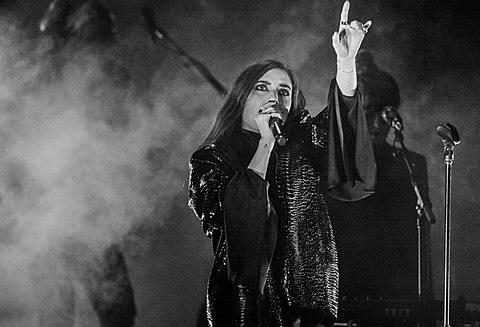 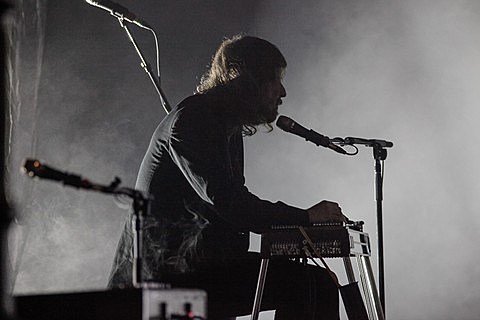 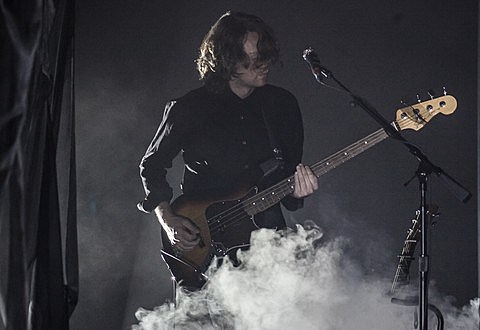 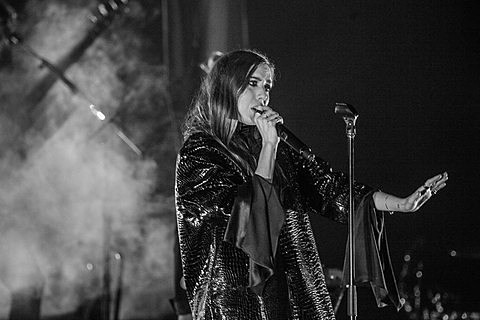 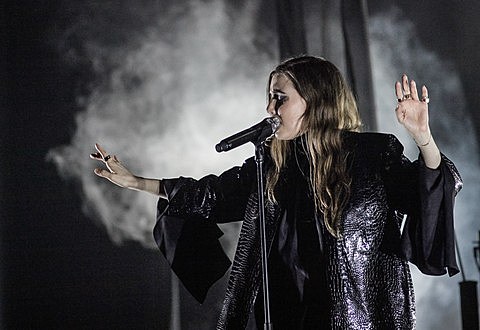 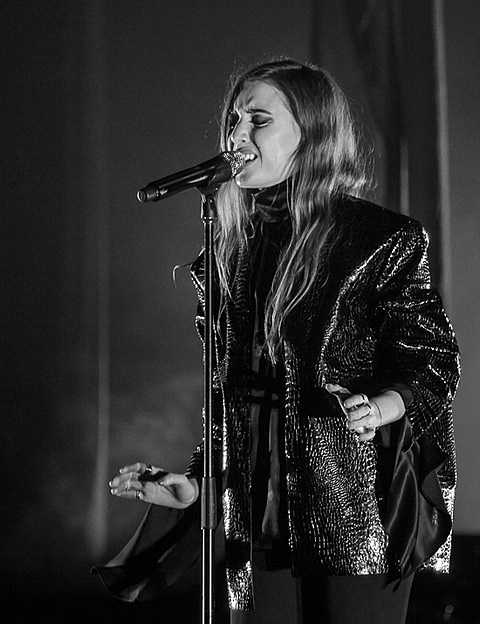 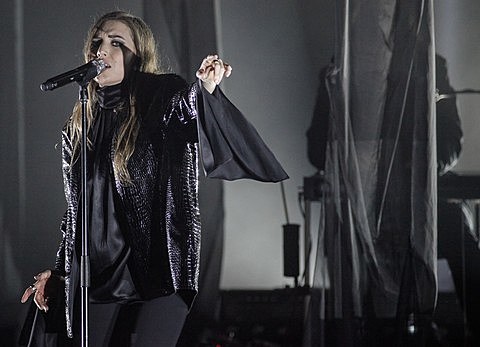 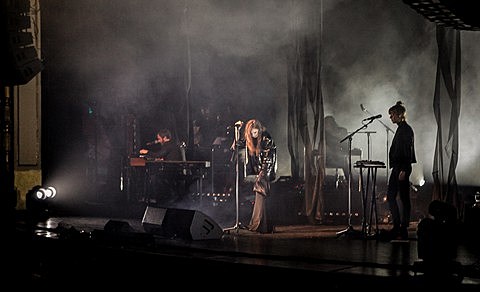 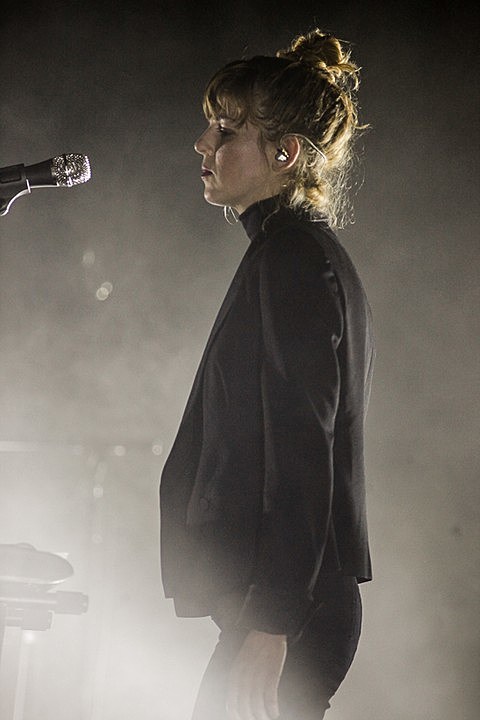 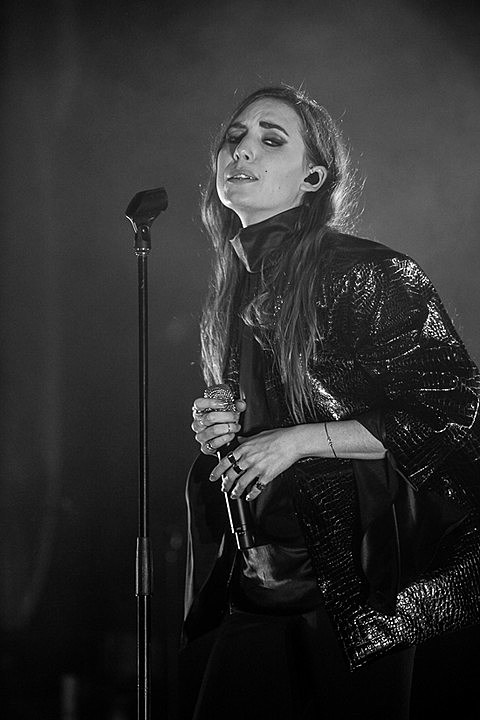 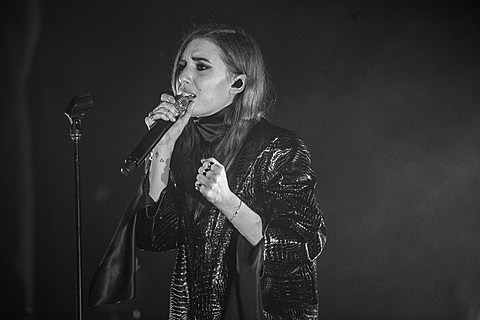 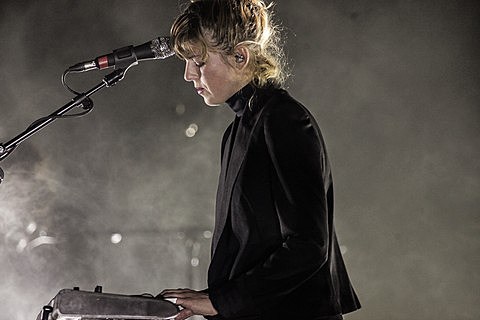 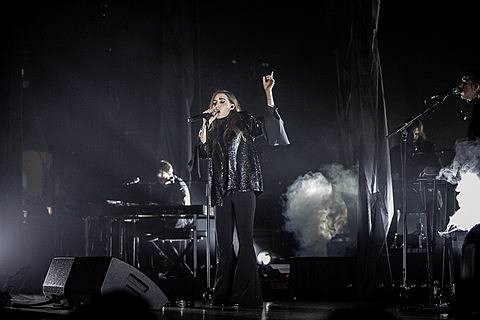 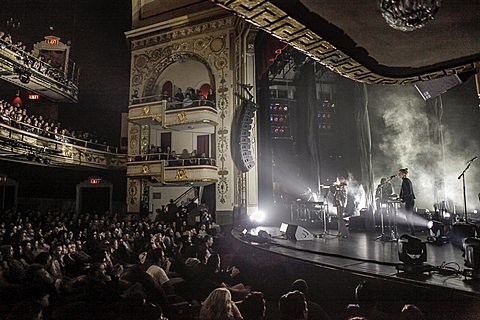 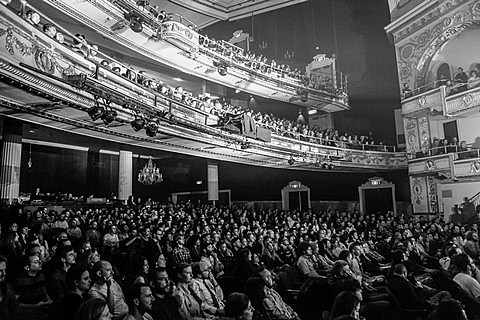 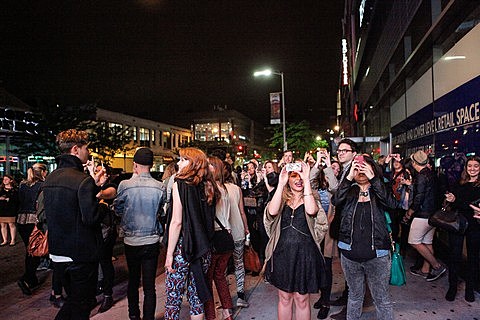 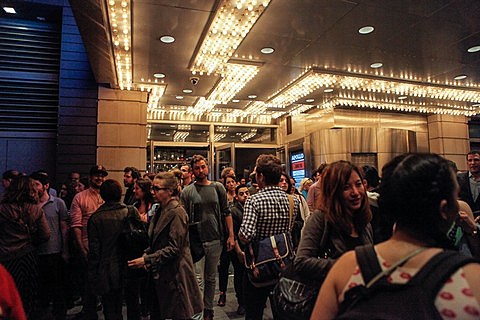