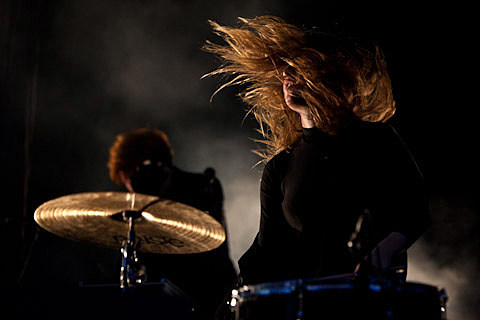 Lykke Li will return with her new album, I Never Learn, on May 5. It's her first in three years and MOJO reports the new album was made in Sweden and Los Angeles with longtime producer/collaborator Bjorn Yttling (of Peter Bjorn and John). She just released a preview video for the album featuring an ethereal new song... watch that below.