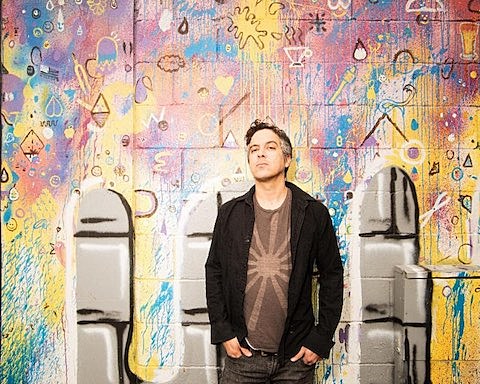 M. Ward will release More Rain, his first solo album in four years, via Merge on March 4. (He also stays busy with She & Him and Monsters of Folk.) The title is a reference to his Portland, OR home, as well as the bad news world many of us inhabit:

I think one of the biggest mysteries of America right now is this: How are we able to process unending bad news on Page One and then go about our lives the way the Style section portrays us? There must be a place in our brains that allows us to take a bird's-eye view of humanity, and I think music is good at helping people -- myself included -- go to that place.

Warm vibes beam out from the album's first single, "Girl From Conejo Valley," which would make a good soundtrack to lounging in bed on a Sunday reading the Style section. Listen below.

You can catch M. Ward on the road next year with Jenny Lewis and The Watson Twins, including two nights at NYC's Beacon Theatre on February 3 & 4. Tickets are still available though, according to Ticketmaster, "not many left." All dates are listed, along with More Rain's cover art, tracklist and new song stream, below. 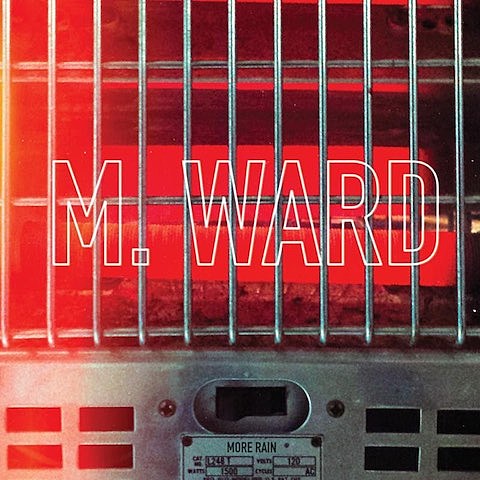