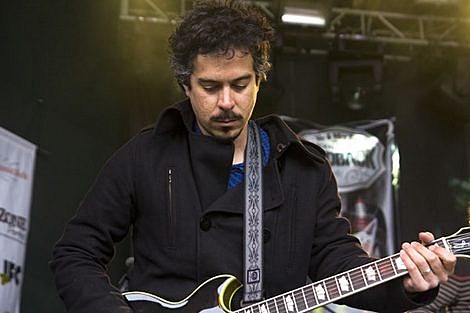 Due to the promoter's cancelation of the planned Music To Know Festival in East Hampton this weekend, M Ward has been forced to bow out of the East Coast leg of his current tour.

The dates affected are:

Matt Ward expressed his regret at the cancelations: "I'm extremely disappointed that Music To Know has been canceled. Without the funding we can't make the trip out there. We sincerely apologize to everyone who had already bought tickets. We'll be back as soon as we can."